"Decision in the family": Prince Andrew stays away from a royal appearance

Every year in June, Windsor Castle celebrates Garter Day, the traditional ceremony of the Order of the Garter. 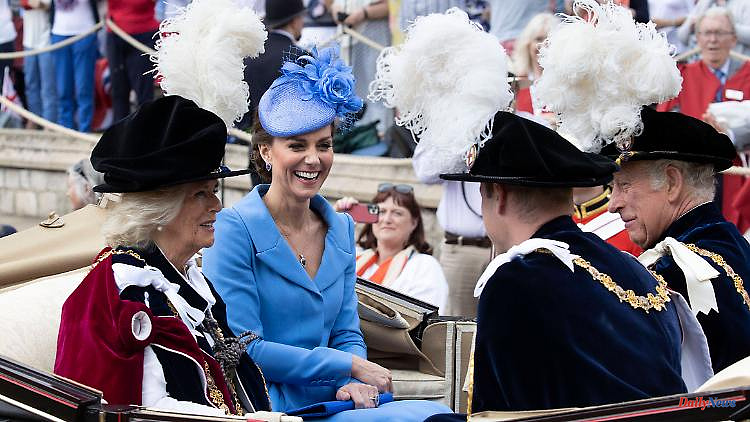 Every year in June, Windsor Castle celebrates Garter Day, the traditional ceremony of the Order of the Garter. Although Prince Andrew is a member of the order, he is absent from the ceremony at Windsor Castle - as has been heard, not entirely voluntarily.

Queen Elizabeth II's disgraced second son, Prince Andrew, did not attend the prestigious Order of the Garter public ceremony on Monday - allegedly due to a "family decision". The 62-year-old Duke of York was only present at a private luncheon and ceremony to welcome new members into the order, Buckingham Palace said.

While the PA news agency said the prince's absence was a "family decision", other British media are reporting that Princes Charles and William have been pushing the Queen to make the decision. Andrew had been largely relieved of royal duties because of his connection to convicted sex offender Jeffrey Epstein.

Queen Elizabeth II also did not take part in the procession for reasons of mobility, but was also present at lunch and the ceremony. Present at the procession were her eldest son and heir to the throne Prince Charles and his wife Camilla, as well as her grandson Prince William and his wife Catherine - all in the traditional dress of the knightly order: a velvet coat and a hat decorated with white ostrich feathers.

Meanwhile, in front of Windsor Castle, demonstrators were awaiting former British Prime Minister Tony Blair, who was accepted as a "Knight Companion" into the oldest and highest-ranking British knightly order - as was Duchess Camilla. Demonstrators chanted "Tony Blair is a war criminal" for the role he played in the 2003 invasion of Iraq.

The Order of the Garter was founded by King Edward III in 1348 during the Hundred Years' War. founded. Only 24 non-British royals are allowed to belong to it. Prince Andrew made the Queen a Knight of the Garter in 2006. 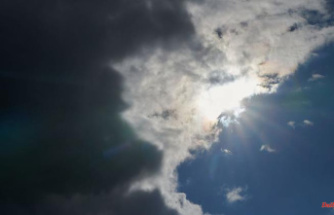 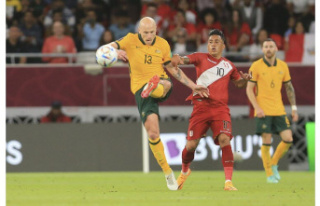 Soccer. Australia is the Blues' first foe at...