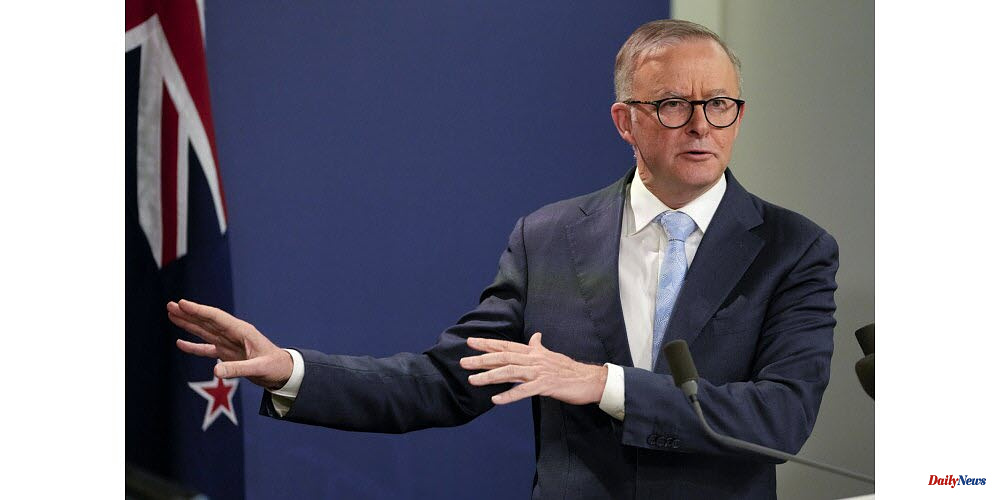 Australia announced a huge compensation agreement with French submarine maker Naval Group on Saturday. This puts an end to a dispute which has strained relations between Canberra, Paris and Naval Group for almost a year.

Anthony Albanese, the new prime minister of Australia, stated that the French company had reached a "fair" and equitable settlement of 555 million Euros for the breaching of the 56 billion euro contract. This had created a diplomatic crisis in Canberra and Paris last fall.

The French contract had been in the works for ten years, and Scott Morrison, then-prime minister of Australia, ended it abruptly in September 2021. This was a significant change for a country lacking nuclear capability.

Scott Morrison was then subject to the wrath French President Emmanuel Macron, who accused him deceiving and recalled his Australian Ambassador in protest.

Relations between the two countries were frosty up until Anthony Albanese's May election as centre-left. He has been quick to repair relations with New Zealand, France, and Pacific island countries who had blamed the Conservative government's slow pace in dealing with climate change.

The failure to award the contract for French submarines to Australia will cost taxpayers 2.4 billion dollars, according to their Prime Minister. They won't be able to gain any benefits from it.

Australia's defence strategy against China's increasing influence in the region is centered around the submarine contract. Australia could be more deterrent and stealthy with nuclear-powered submarines.

However, it is uncertain when Australia will be able acquire these devices. Australia's aging fleet will be without the first American or British submarine for many decades.

The selection of a supplier will have significant economic and strategic consequences, linking the Australian Navy with the nation chosen.

Peter Dutton, a former defense minister and opposition leader, said this week that he has decided to source supplies from the United States. This is a surprising revelation considering the sensitive nature of ongoing negotiations.

Current government insists that no decision has been made. 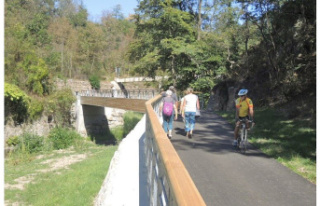 Annonay. Via Fluvia Festival and Bicycle: A sporting...