Such tones are rare in Russia: a security adviser speaks of "difficulties" and Chechen leader Kadyrov even of "mistakes" that were made during the invasion. 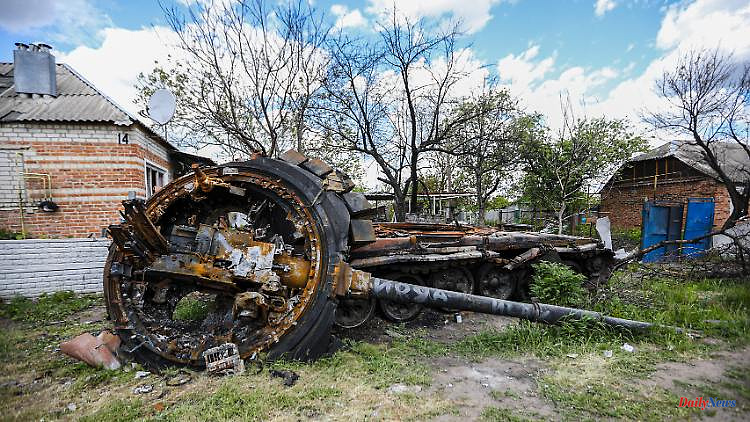 Such tones are rare in Russia: a security adviser speaks of "difficulties" and Chechen leader Kadyrov even of "mistakes" that were made during the invasion. However, the "special operation" continues and is now fully according to plan.

Russia has acknowledged difficulties and mistakes in its war of aggression against Ukraine, but has announced that fighting will continue. "Despite all the difficulties, the military special operation will continue to the end," said Deputy Secretary of the National Security Council Rashid Nurgaliyev.

Despite the arms deliveries from the West to Ukraine, the operation is continuing. All "tasks - including demilitarization and denazification as well as the protection of the Donetsk and Luhansk People's Republics - will be fully implemented," said the former interior minister.

The head of the Russian republic of Chechnya in the North Caucasus, Ramzan Kadyrov, even spoke of "mistakes" at the start of the February 24 war against Ukraine. "In the beginning there were mistakes, there were some shortcomings, but now everything is 100% according to plan," Kadyrov said at a political forum. The tasks set by President Vladimir Putin would be fulfilled in full.

Kadyrov's troops are fighting in the eastern Ukrainian regions of Luhansk and Donetsk. He said around 200 other volunteers had signed up to work in Ukraine. The Chechen fighters, who were also deployed in Syria, are notorious for their brutality.

Kadyrov, who was notorious as a dictator, also criticized the policy of Chancellor Olaf Scholz, who "acted like a schizophrenic" and not like a "head of the state," in view of the western arms deliveries. At the same event the day before, Russia's Foreign Minister Sergey Lavrov accused Germany of being under US influence. "After Germany's current government came to power, it has lost its last signs of independence," he said.

1 Shortly before her 38th birthday: US actress Marnie... 2 South to be liberated: Zelenskyy prepares Ukraine... 3 Great fear of "Russian verdict": Legend... 4 At home with the ex-royals: how private are Harry... 5 Brady trusts her: Gisele Bundchen is in charge at... 6 "Almost no weapons delivered": Merz assumes... 7 Mariupol as a holiday resort?: US institute sees Russian... 8 End of the Haussmann trilogy: "Stasi comedy":... 9 Police operation in Bremerhaven: one injured after... 10 Overload at work: Employees often have to shorten... 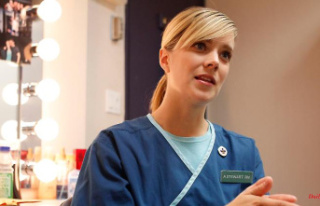 Shortly before her 38th birthday: US actress Marnie...