The small Ukrainian town of Enerhodar is occupied by Russia. 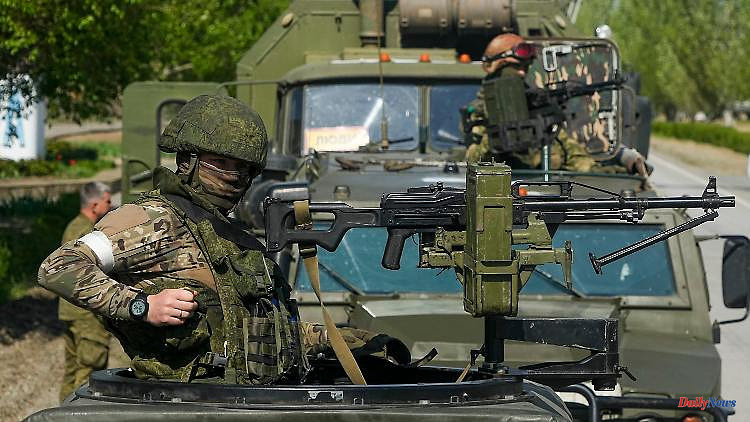 The small Ukrainian town of Enerhodar is occupied by Russia. The Kremlin has already installed a mayor - who is now being attacked. The man is seriously injured. Russia blames nationalists for this.

The mayor of the small town of Enerhodar, who was deployed by the Russian occupying forces, was seriously injured in a bomb attack on Sunday. "The self-proclaimed head of the 'People's Administration' of Enerhodar, Andriy Shevchik, was injured by an explosion at the entrance to the apartment building where his mother lives," the Ukrainian military administration of the Zaporizhia region said on its Telegram channel late Sunday evening.

It was a targeted partisan attack against a collaborator, it said. According to media reports, Shevchik is in intensive care. His bodyguards were also injured in the attack.

According to the Ukrainian military administration, the Russian occupying forces are now looking for two young men in a red Audi. They would also have strengthened the checkpoints. According to its own statements, the Russian investigative committee launched criminal proceedings on Monday "because of the crime committed by Ukrainian nationalists".

The most powerful nuclear power plant in Europe is located in Enerhodar. The small town in the south of the Zaporizhia region was occupied by Russian troops in the first days of the war. During the fighting, a fire even briefly broke out on the site of the nuclear power plant, but it was able to be extinguished. The regional capital of Zaporizhia itself is still under Ukrainian control. 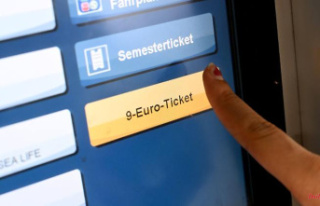