Translink was criticized by a rail lobby group for running a special train service to Belfast for Derry GAA supporters. 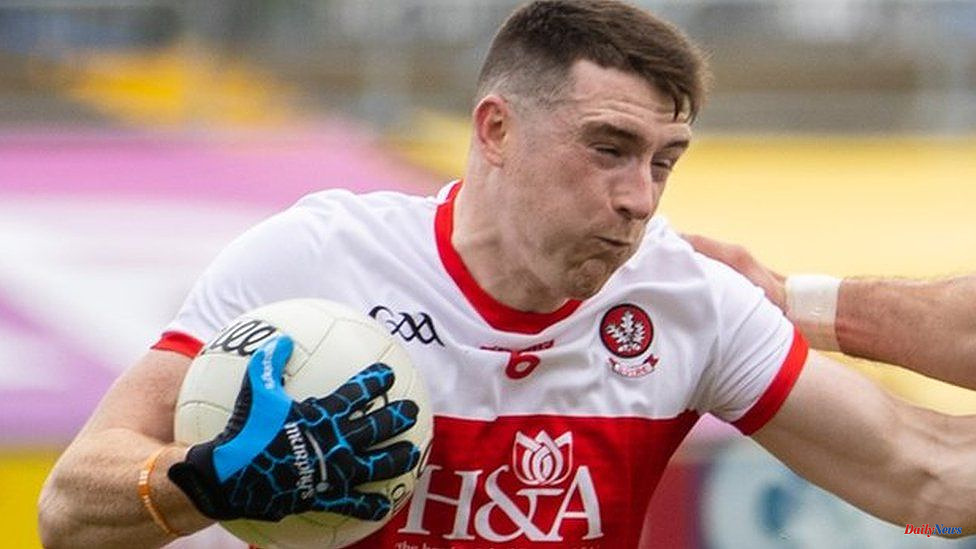 Translink was criticized by a rail lobby group for running a special train service to Belfast for Derry GAA supporters.

Galway will face the Oak Leafers in the All-Ireland Football Semi-Final at Croke Park, Dublin this weekend.

Steve Bradley, Into The West campaigner, stated that "If it's not for Derry it must leave from Derry."

After a dominant 5-13 win over Clare, Derry made it to the last four for only the second time since 2004.

Bradley said, "It's absurd for Translink to think Derry supporters would accept a special train that goes nowhere near them own county."

He stated that Translink bus services depart from the west, but he believes the sheer volume of people travelling to the event warrants a train service direct from County Londonderry.

He said that Translink is offering a rail option to transport Derry fans to Croke Park. But, what is most absurd is that the train does not leave Belfast.

"Our message is simple: there is a train network that runs through the north-west. It should be used to play this big game.

Translink spokesperson stated that they had "a variety of transport options" for the semi-final in Dublin.

They explained that there are coach specials from Foyle Street in Derry and Dungiven, as well as Maghera to Dublin.

For those who wish to travel by train, there is a rail special running on Saturday from Belfast to Dublin (return).

Scheduled services can be used by passengers to connect with the train. As the week progresses we will evaluate the requirements for bookings for onward connections to the return journey. This is subject to demand. 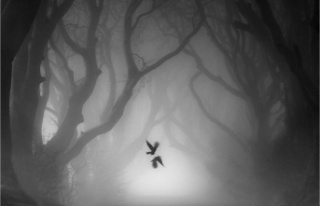