Despite allegations of abuse: Alec Baldwin stands behind Woody Allen

Woody Allen and Alec Baldwin have been good friends for years. 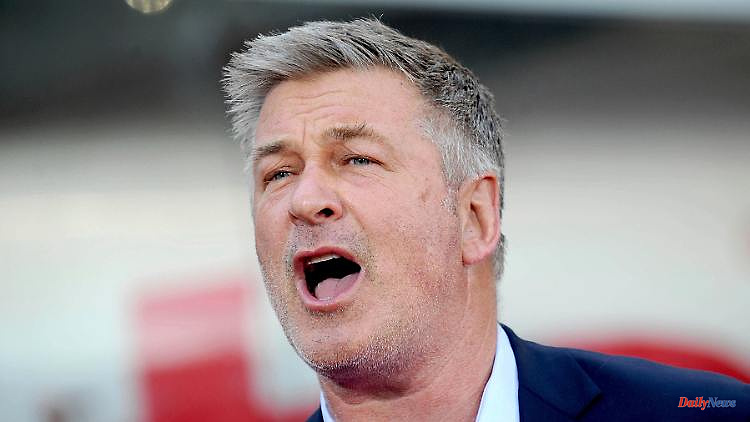 Woody Allen and Alec Baldwin have been good friends for years. The filmmaker even attends the actor's wedding. Despite allegations of abuse against Allen, Baldwin does not want to distance himself from the director - and is now announcing a joint interview.

There have been allegations of abuse against filmmaker Woody Allen for many years. Alec Baldwin doesn't seem to want to be deterred by this. The actor will interview the director live on Instagram on Tuesday.

Baldwin announced the interview with a video on Instagram. In it he holds the cover of Woody Allen's new book "Zero Gravity" in the camera and repeats the date of the conversation several times: Tuesday, June 28, at 10:30 a.m. Eastern Time (4:30 p.m. in Germany).

Baldwin does not explain more. In his text accompanying the video, however, the actor makes his attitude towards the allegations clear. "Let me first state that I have NO INTEREST in the prejudice and hypocritical contributions of others here," he writes. "I'm OBVIOUSLY someone who has my own beliefs and doesn't give a damn about anyone else's speculations." And further: "If you think that a process should be conducted in the form of an HBO documentary, then that's your business."

With the last sentence, Alec Baldwin alludes to the documentary series "Allen v. Farrow", which HBO aired in spring 2021. It follows the allegations made by Woody Allen's adopted daughter Dylan O'Sullivan Farrow. She and her mother, actress Mia Farrow, have accused the director of sexually abusing Dylan as a child.

Alec Baldwin and Woody Allen have worked together several times, most recently on 2013's Blue Jasmine. Allen also guest-starred at Baldwin's wedding to Hilaria Thomas in 2012. The two men are considered friends. Baldwin is one of the few celebrities to have publicly sided with Allen in recent years. "I love you, Woody," Baldwin says in the video. 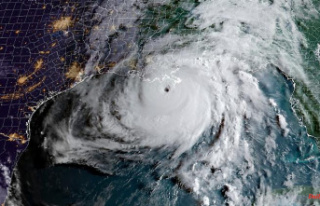