Despite the new Schöneberger look: In "Do you understand fun?" break the odds

Yesterday Barbara Schöneberger made another appearance on "Do you understand fun?" brought to the stage. 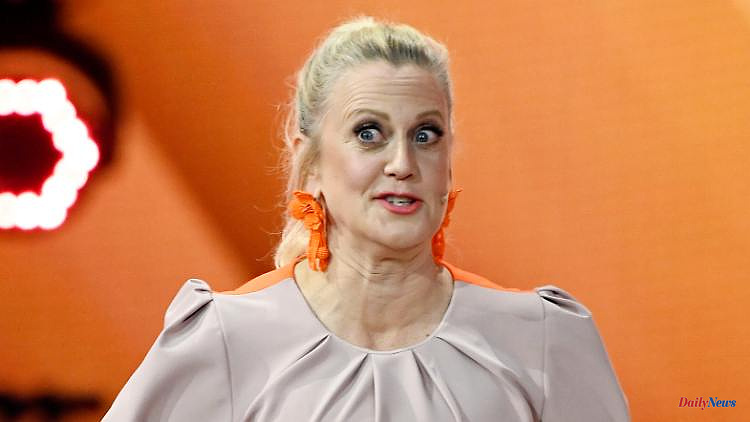 Yesterday Barbara Schöneberger made another appearance on "Do you understand fun?" brought to the stage. The second edition, in which the entertainer was in cahoots with TV chef Roland Trettl, loses almost half the viewers compared to her debut.

More than four and a half million people were able to see Barbara Schöneberger at the start of "Do you understand fun?" in front of the TV screens. But by the second edition, it was only a good half. According to "DWDL", 2.29 million viewers watched the entertainment show on Saturday evening on the first. The market share of 12.4 percent of the total audience was also significantly lower than usual.

After all, the show was still able to score points with the advertising-relevant target group of 14 to 49-year-olds and was the winner of the day with a market share of 13.8 percent. Clear competition for Schöneberger on Saturday evening was "Das Zweite-Chance-Special" from Johannes B. Kerner's show "Quiz-Champions" on ZDF, which had an average of 3.45 million viewers and thus a significantly higher market share of 18.7 Percent.

Barbara Schöneberger put a lot of effort into her second "Do you understand fun?" appearance. Especially to make fun of the bartender Nic from Roland Trettl's VOX show "First Dates". In order not to be recognized, the entertainer had a completely new look and a new identity: With a red, curly bob, glasses, a make-up that took some getting used to and her new name Doris, she entered the sacred love halls of the TV cook

After all, she didn't flirt with her date chosen by the broadcaster, but with bartender Nic, who served the drinks to the candidates on "First Dates". He initially responded, even complimented Doris – alias Schöneberger: “You are incredibly beautiful. You just have to say that.” When the in-the-know Trettl finally wanted to accompany the dating couple to dinner, Doris found it difficult to leave the bar and Nic with it. The TV chef promptly assumed a serious expression and made it clear to the bartender that he had gone too far. Doris' actual date also complained to Trettl.

"It's a nightmare," said bartender Nic, who quickly regretted going into the flirtation. After the situation boiled up completely, Schöneberger and Trettl finally broke up their prank. "I don't believe it," said the shocked Nic. 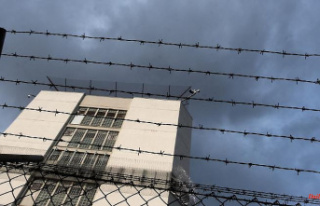