"Devil in the White City": Keanu Reeves becomes the star of a series

The streaming service Hulu has officially announced that Keanu Reeves (57) will take on a role in the series adaptation of "The Devil in the White City", a book by Erik Larson (68) from 2003. 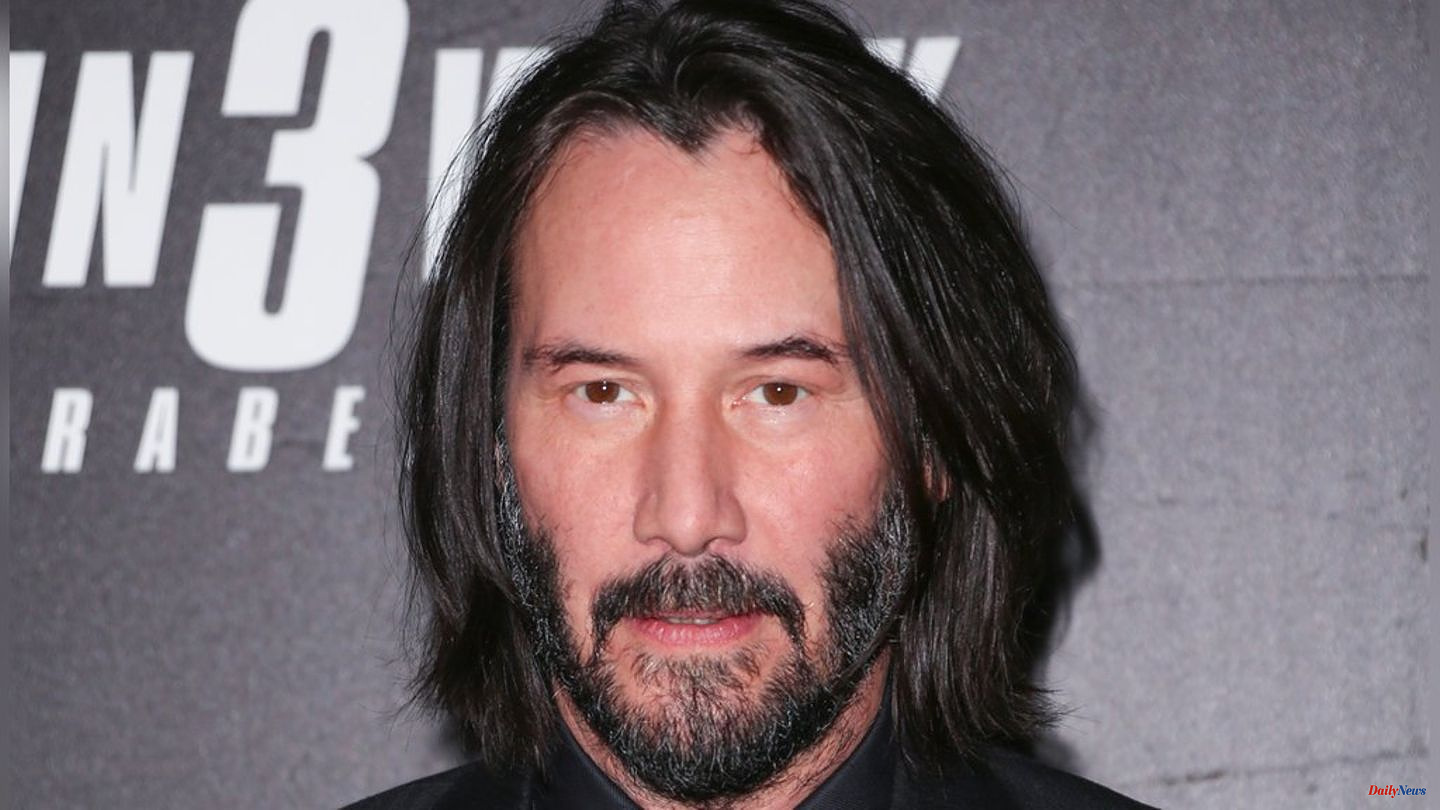 The streaming service Hulu has officially announced that Keanu Reeves (57) will take on a role in the series adaptation of "The Devil in the White City", a book by Erik Larson (68) from 2003. This is reported by the US industry portal "Deadline". The actor is also on board as executive producer.

The book is about the story of two men - one an architect, the other a serial killer - whose fates are linked by the Chicago World's Fair of 1893. It is not yet known which person Reeves will embody. According to "Deadline", it is the actor's first major role on US television. Earlier this year, there were reports of talks about Reeves' role.

Leonardo DiCaprio (47) secured the film rights to Larson's book in 2010. Supposedly it should first be implemented as a feature film - with Martin Scorsese (79) as director. In 2019, the streaming service Hulu announced that the project was being developed as a series. DiCaprio and Scorsese will be on board as producers. Sam Shaw is responsible for the screenplay as a writer and becomes the showrunner, Todd Field (58) directs.

Production is not expected to begin until next year. The eight episodes of the series are expected to premiere in 2024. 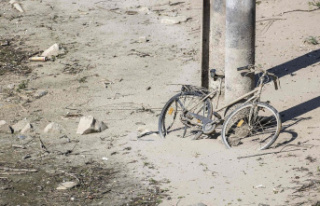 Validated by the ECHR, the expulsion of Imam Hassan...