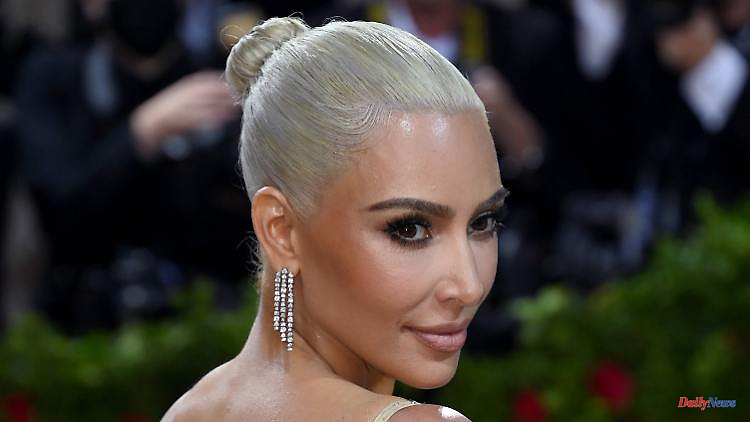 Kim Kardashian shed a whopping seven kilos in three weeks to fit into Marilyn Monroe's famous gold dress. Many of their fans have no understanding for the crash diet. In an interview, she now comments on the severe criticism.

Kim Kardashian justified her crash diet ahead of the Met Gala in early May. In an interview with the "New York Times" she spoke about the criticism that hit her. In order to fit into a dress once created for Marilyn Monroe, the reality star lost more than seven kilos in a short period of time. Apparently, she did without sugar and carbohydrates for three weeks as part of a diet.

Not everyone liked the fact that Kardashian spoke openly about this crash diet. On Instagram, the reality star is getting more and more negative comments about her character: "Can it be that you're getting thinner from picture to picture", fans want to know. However, the 41-year-old responded to the violent negative reactions: "I didn't say: 'Hey guys, why don't you lose this weight in a short time?'" In the interview with the "New York Times" she compared the weight loss for the event with a film role: "For me it was like, 'OK, Christian Bale can do it for a film role and that's fine. Renée Zellweger also upped for a role. It's all the same to me.'

She also explained that she lost around seven kilos by paying attention to her diet, running twice a day and wearing a sauna suit. In her opinion, she "did nothing unhealthy". If she hadn't reached her weight loss goal, she wouldn't have gone to the Met Gala. It was simply important to her to "achieve this goal".

Kardashian borrowed the Marilyn Monroe dress for a short time. It was only available for her to walk the red carpet at the Met Gala. Changes to the dress or body make-up were prohibited. To complete the look, the reality star even had her hair dyed platinum blonde.

Her lover Pete Davidson is now doing the same. In Kardashian's latest Instagram Stories, Kardashian can be seen with Davidson, who also has light blonde hair. In the clips, the two can be seen with funny filters. Infatuated with each other, the two kiss for the camera. 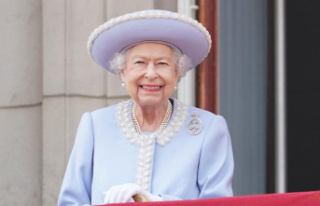