As an actor he has acted in numerous German thrillers. 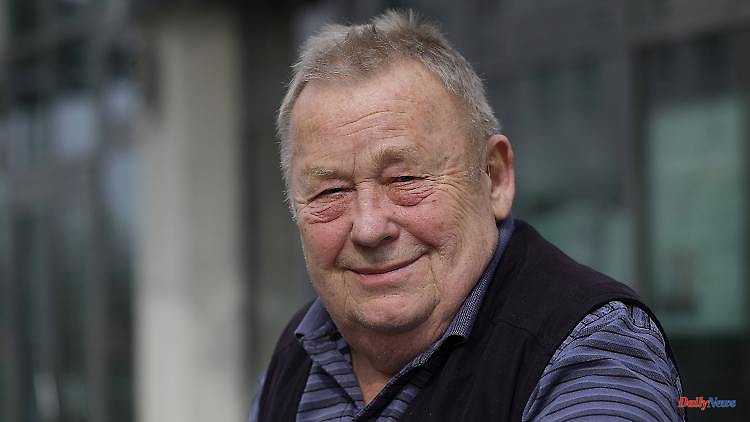 As an actor he has acted in numerous German thrillers. A classic children's film is also part of Rainer Basedow's repertoire. As a voice actor he was heard in several movies. He has now died at the age of 83.

Older viewers still know him from the children's film "Der Räuber Hotzenplotz", the younger audience knows him as the German voice of the Disney hero Pumbaa: actor Rainer Basedow is dead. He died on Sunday at the age of 83 with his family after a short severe illness Illness in Salzburg, as his agency announced.

The actor and cabaret artist, who would have been 84 next Friday, made a name for himself primarily as a series actor on German television - for example in the ZDF series "Küstenwache" and numerous TV thrillers such as "Der Alte", "Derrick" and "crime scene". Basedow was in front of the camera as Sergeant Dimpfelmoser in the classic children's film "Der Räuber Hotzenplotz" (1974). In the US movie "Blues Brothers" (1980) he dubbed John Belushi. He also lent his voice to the warthog Pumbaa in the German-language version of the Disney classic "The Lion King".

Basedow was born in Thuringia in 1938 and fled East Germany in 1956. After half a year at drama school, he received his first engagements and leading roles - in Munich and later in Bern, Düsseldorf and Berlin. 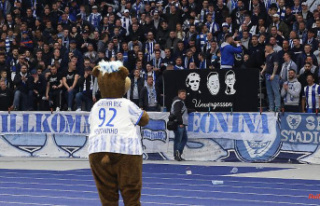