Disappearance. Death of Jacques Villegle, the artist and figure in urban art

He is considered the "grandfather of urban art" by contemporary street artists. 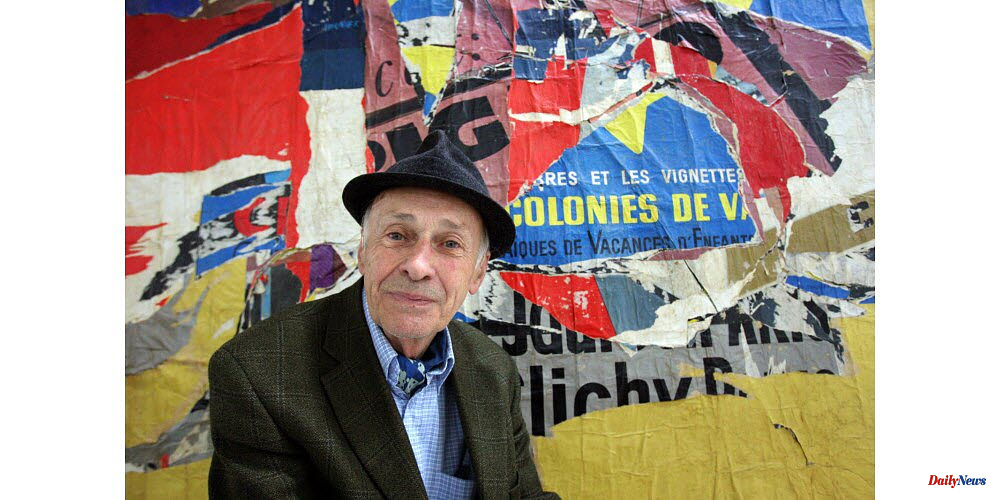 He is considered the "grandfather of urban art" by contemporary street artists. The Center Pompidou announced Tuesday that Jacques Villegle, who was best known for his work with lacerated posters and other street art, had died at the tender age of 96.

In 2008, the establishment paid a significant retrospective to him. It hailed his "rememberance as a great artist and flaneur, collector of posters, whose singular work marked half of the 20th Century".

Jacques Villegle was a founding member of the New Realists group, in 1960. He was born in Quimper on March 27, 1926. He studied at the Beaux-Arts, Rennes, and Nantes. . He took his first poster off in Paris in 1949 with Raymond Hains (a visual artist who died in 2005).

The artist continued to work with torn posters up until 2003. He also created "sociopolitical graphics" in the 1970s. This was anonymous writing that was pasted on metro walls. His dream was to create an alphabet highlighted by typography.

You can honor the deceased by visiting his memorial page on Libra Memoria.

1 Tens of thousands of children at risk: UN warn of... 2 High mountains. Construction worker falls on job site 3 Important for the fight in the Donbass: Poland signs... 4 Reality TV couple at the end: Sam Dylan and Rafi Rachek... 5 People. Francois Hollande is married to Julie Gayet 6 Call for negotiations: US fears North Korea's... 7 Cut off from capital markets: Adler Group wants to... 8 Superstar and club on the phone: Lewandowski follows... 9 Great interest in vaccine: RKI registers 80 cases... 10 North Rhine-Westphalia: With a flag in hand: Ukrainian... 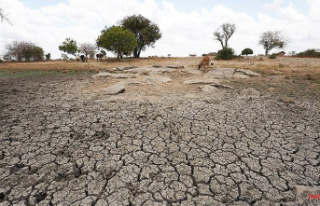 Tens of thousands of children at risk: UN warn of...