A great comedian is leaving the dubbing industry. 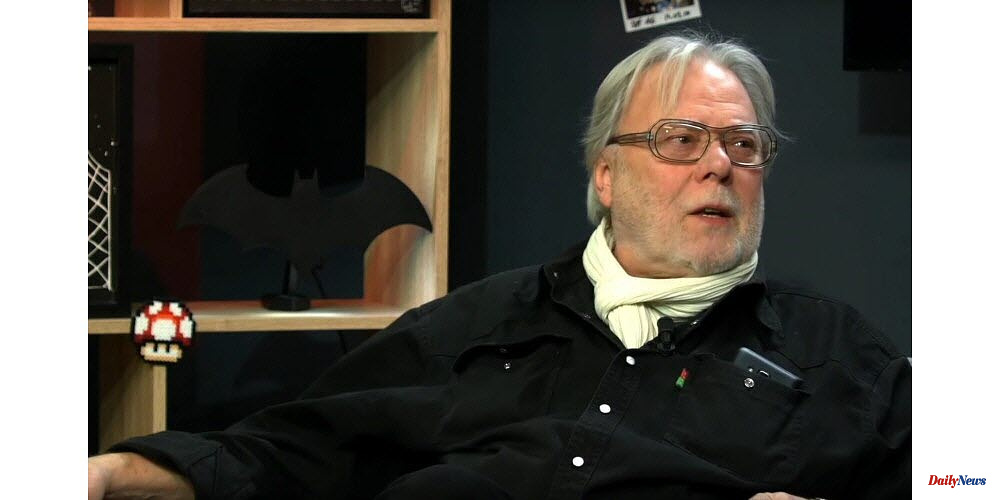 A great comedian is leaving the dubbing industry. Jose Luccioni, the French voice of Al Pacino, and many other actors from America, has died at 72.

Jose Luccioni was born to actress Micheline Luccioni (and baritone Jacques Luccioni) and began his acting career in the 1970s with supporting roles on television and film. He quickly switched to dubbing and became the French voice for Al Pacino in 1995. He was involved in 23 of his films including Heat (1995), Sunday Hell (1999), Sunday Hell (1997) and House of Gucci (2021).

Jose Luccioni has also lent his vocals to many actors, including John Travolta in Carrie at the Devil's Ball (1976), Harvey Keitel (Moonrise Kingdom (2012)) and Michael Rooker (2021). He is also Marlon Brando's Godfather 1972!

You can honor the deceased by visiting his memorial page on Libra Memoria.

1 Gorillas makes a U-turn: Inflation makes even investors... 2 Queen Elizabeth II will not attend Jubilee Mass Friday 3 OMNISPORTS. The weekend's results in Nord-Isere 4 Baden-Württemberg: Minister advertises before the... 5 "Marten and leopards too": Kiev's head... 6 First tremble, then cheer: Magdeburg's handball... 7 Bribe money for judicial reports: senior public prosecutor... 8 "I love my country": Anna Netrebko raves... 9 The day of the war at a glance: Russians advance in... 10 The West must be prepared for a "long-term war... 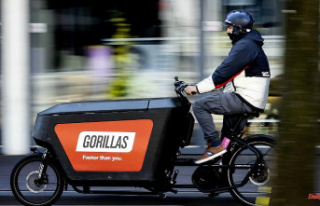