Discount sausage wins: traditional or veggie: the product test is about the sausage, the grilled sausage – one from Aldi depends on everyone

Summer, sun, crickets - a trinity that for most people belongs together. 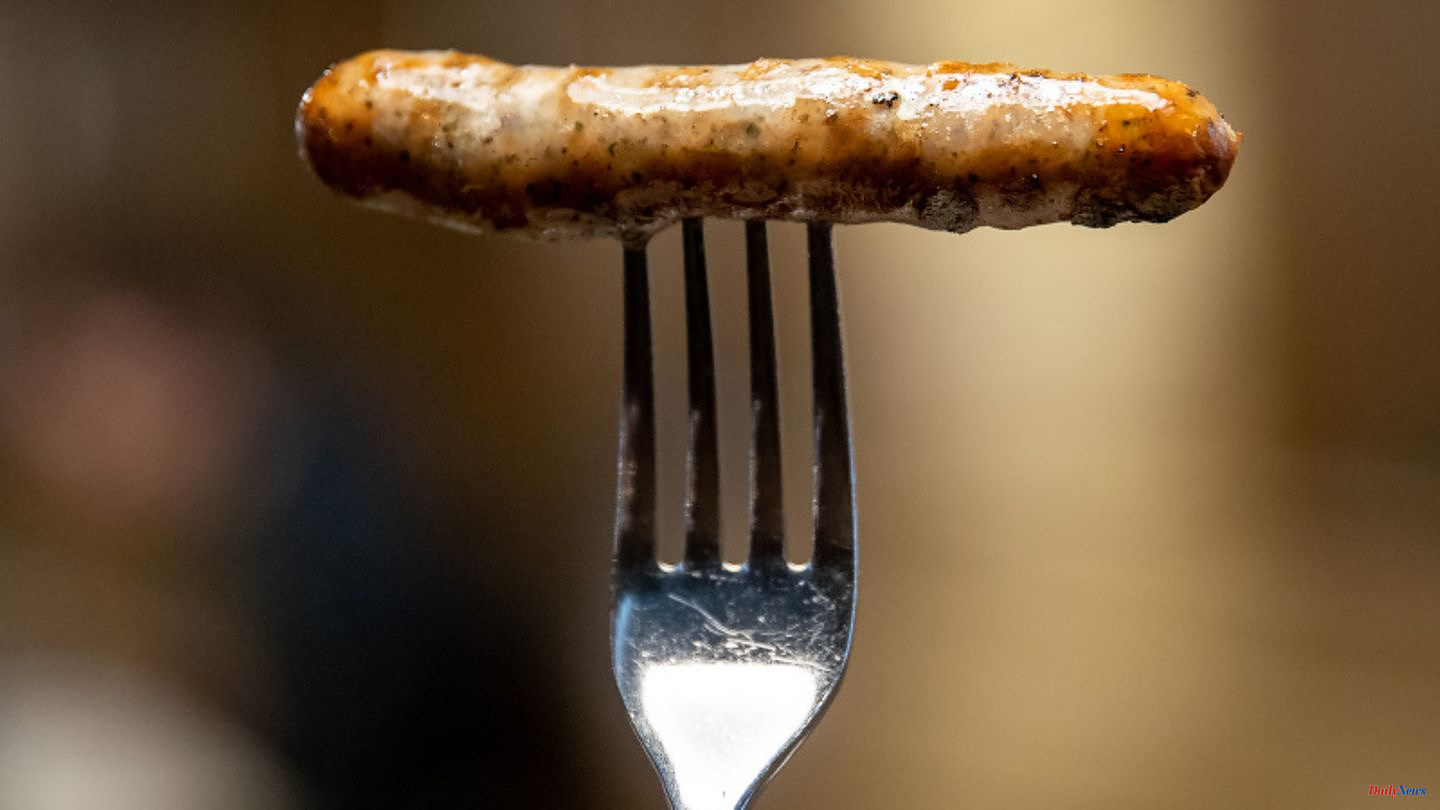 Summer, sun, crickets - a trinity that for most people belongs together. Nearly nine out of ten Germans love grilled food, according to a YouGov poll. And with most of them it has to be the meat or the sausage that then sizzles on the grill. The latter are now increasingly available in a vegetarian or vegan version. But can the veggie sausages keep up with the meat ones? Stiftung Warentest has fired up the grill.

According to the product testers, more than two thirds of the 21 sausages tested are good. Including those with and without pig. But the victory brings the Aldi sausage. The Nuremberg grilled sausages with the organic seal from the discounter outperformed the comparison in terms of taste with the top mark of 1.0. Overall they are good. However, at 1.52 euros per 100 grams, they are among the more expensive products. Only one other sausage can stand up to it in terms of taste: The Original Franconian Rostbratwurst from Kupfer, overall grade 2.0.

The veggie sausages can't keep up. In terms of taste, none was very good. But these are less greasy, especially since the fat used is better. Six out of seven alternatives perform well nutritionally. This is mainly due to the protein-rich basic ingredients. For comparison: most sausages with meat are only sufficient here. According to the product test, Rügenwalder Mühle delivers the best meatless sausages. At 1.78 euros per 100 grams, these are also the most expensive of the veggie products.

The testers were not particularly happy with the two sausages. While most meat-based grilled sausages were of high meat quality, the Rewe sausage Wilhelm Brandenburger spoiled the taste buds of the product testers. She was negative in the germ test and has to be satisfied with the worst rating in comparison - sufficient. But even Alnatura does not shine with qualitative masterpieces. In the pollutants category, the vegan sausage was also only sufficient. The problem: mineral oil residues.

In terms of taste, the veggie sausages still have some catching up to do, but overall the alternatives can keep up. Especially the vegan sausages are a good choice for everyone who cares about the environment. According to the product test, they are more climate-friendly than the original.

You can read the complete test for a fee on test.de.

1 BBQ Rub: Make your own marinade: This recipe gives... 2 Hiking holidays: With children and backpacks through... 3 Cheeky network star: "Emmanuel, don't do... 4 China: Important "piece of the puzzle":... 5 Heat wave and climate change: The drought is here... 6 On the way to Hamburg: engine damage: Condor holiday... 7 Suitcase organizer: less effort, more order: why packing... 8 Ukraine: strikes on the east and the south, Putin... 9 Syria: Ankara hopes for "support" from Russia... 10 LR presidency: the election postponed to December 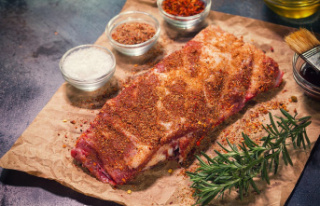 BBQ Rub: Make your own marinade: This recipe gives...