Deaths after a monkeypox infection have become known in Europe for the first time. 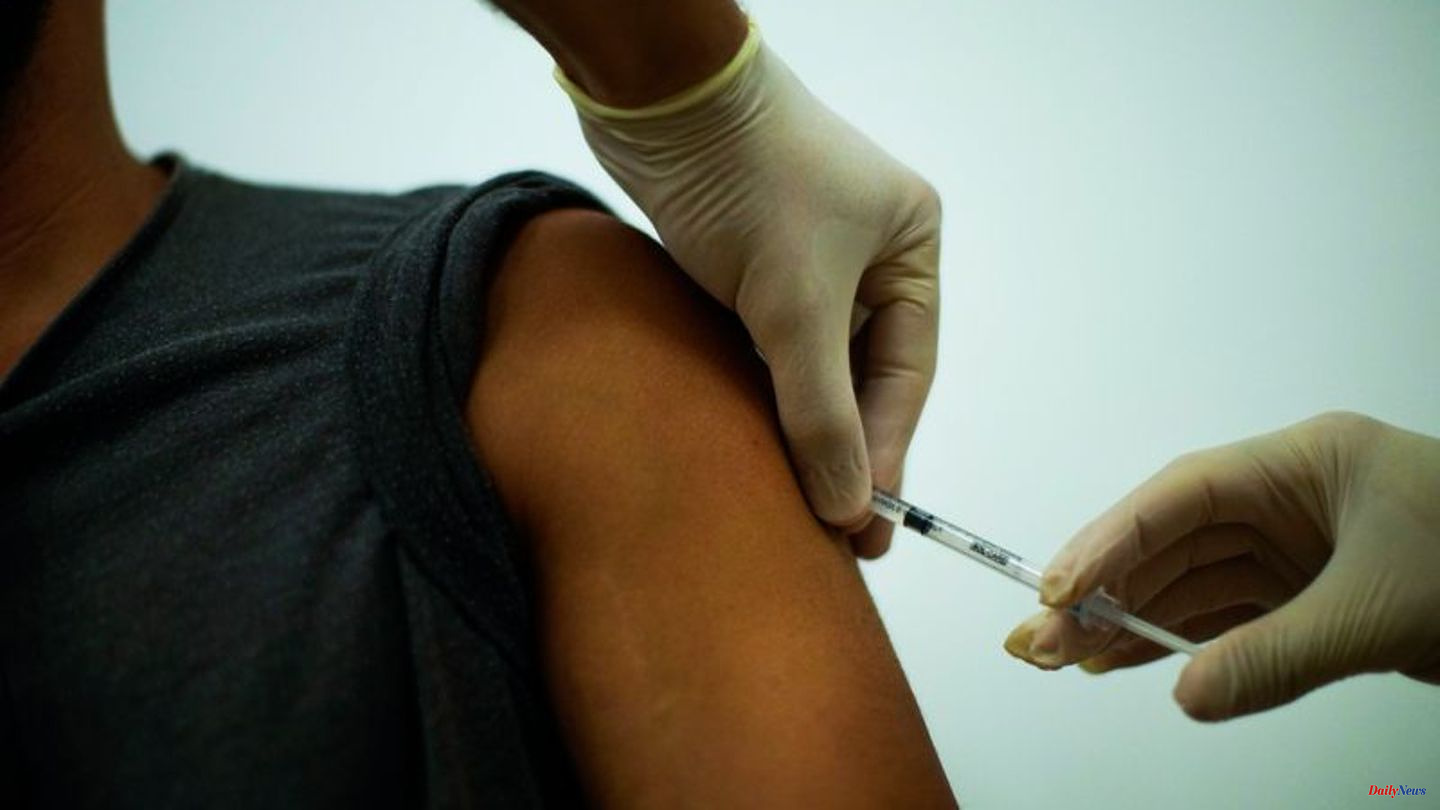 Deaths after a monkeypox infection have become known in Europe for the first time. The two men died in Spain on Friday and Saturday, according to the country's health authorities. Another possible death became known from Brazil over the weekend. In view of the spread of monkeypox, the governor of the US state of New York called the

There could be pre-existing conditions

The two patients died in hospitals in the regions of Valencia and Andalusia. According to official information, both had been admitted with encephalitis. The Health Ministry of the Region of Valencia announced on Friday evening that the patient's death was "caused by an infection-related encephalitis (inflammation of the brain)." The regional newspaper "Levante" wrote that it was a "man of about 40 years old" who was in intensive care in Alicante.

In Andalusia, the Ministry of Health announced on Saturday that the second fatality was a 31-year-old. He was brought to the intensive care unit of the University Hospital in Córdoba with meningoencephalitis - in addition to the brain, the meninges are also affected.

Several Spanish experts stressed that both deaths were probably due to previous illnesses. "In 99 percent of cases it is a benign infection, but there are patients who are more susceptible, for example people with comorbidities or children," said microbiologist José Antonio López Guerrero of Madrid's Universidad Autónoma to the newspaper "El País". . Regarding encephalitis, he said that these are not uncommon in various viral infections.

It was initially unclear whether there were concomitant diseases in the two deaths. "El País" wrote that the medical institute "Instituto de Salud Carlos III" in Madrid wanted to examine tissue samples in order to better understand the causes of death.

Spain is one of the countries hardest hit by monkeypox. With around 4,300 cases recorded, there were around 120 hospital admissions, the Ministry of Health said. Experts called for more and better measures to curb the spread of the disease.

It should be vaccinated more

One must prevent the virus from "spreading to brothels or families with children," said the immunologist Alfredo Corell from the University of Valladolid to the newspaper "El Mundo". You also have to think about isolating infected people. The head of the department for infectious diseases at the Badalona University Hospital, Roger Paredes, demanded that the authorities not only in Spain but throughout Europe "accelerate and strengthen" the actions against monkeypox - for example through more vaccinations.

Brazil also reported its first possible monkeypox-related death on Friday. The Ministry of Health in Brasília said it was a patient with other diseases. The World Health Organization (WHO) had previously registered five deaths in the current monkeypox outbreak - all in Africa.

In view of the rapid spread of monkeypox, the WHO declared the highest alert level last weekend. The worldwide spread of the infectious disease is unusual, so far it was essentially limited to six African countries.

State of emergency in New York

The US state of New York declared a state of emergency because of the outbreak. "This action allows us to respond more quickly to the outbreak and take additional steps to vaccinate more New Yorkers," Gov. Kathy Hochul said. You have to "use every tool" to contain the virus and protect risk groups in particular as well as possible. To this end, contact tracing will be intensified and more health workers mobilized to administer vaccinations. In addition, the test capacities would be expanded.

The state of emergency applies in New York until August 28th. On Friday, the state Department of Health reported 1,383 infections with the monkeypox virus, which were mainly concentrated in the metropolis of New York. This corresponds to about a quarter of the cases registered in the USA.

As of the most recent count, there have been nearly 23,000 cases of monkeypox worldwide. Europe is particularly affected with more than 14,000 cases. By Friday, almost 2,600 of these were in Germany. Monkeypox infection can cause a rash, swollen lymph nodes, fever, chills, and muscle pain. According to WHO information, about eight percent of patients in Europe have come to the hospital, mostly because of severe pain or additional infections. 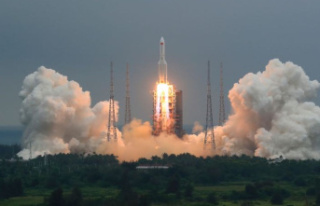 Space: China: Rocket remains fell into the sea near...