Around three months after the first monkeypox detection in Germany, the Robert Koch Institute (RKI) speaks for the first time of known infections among minors. 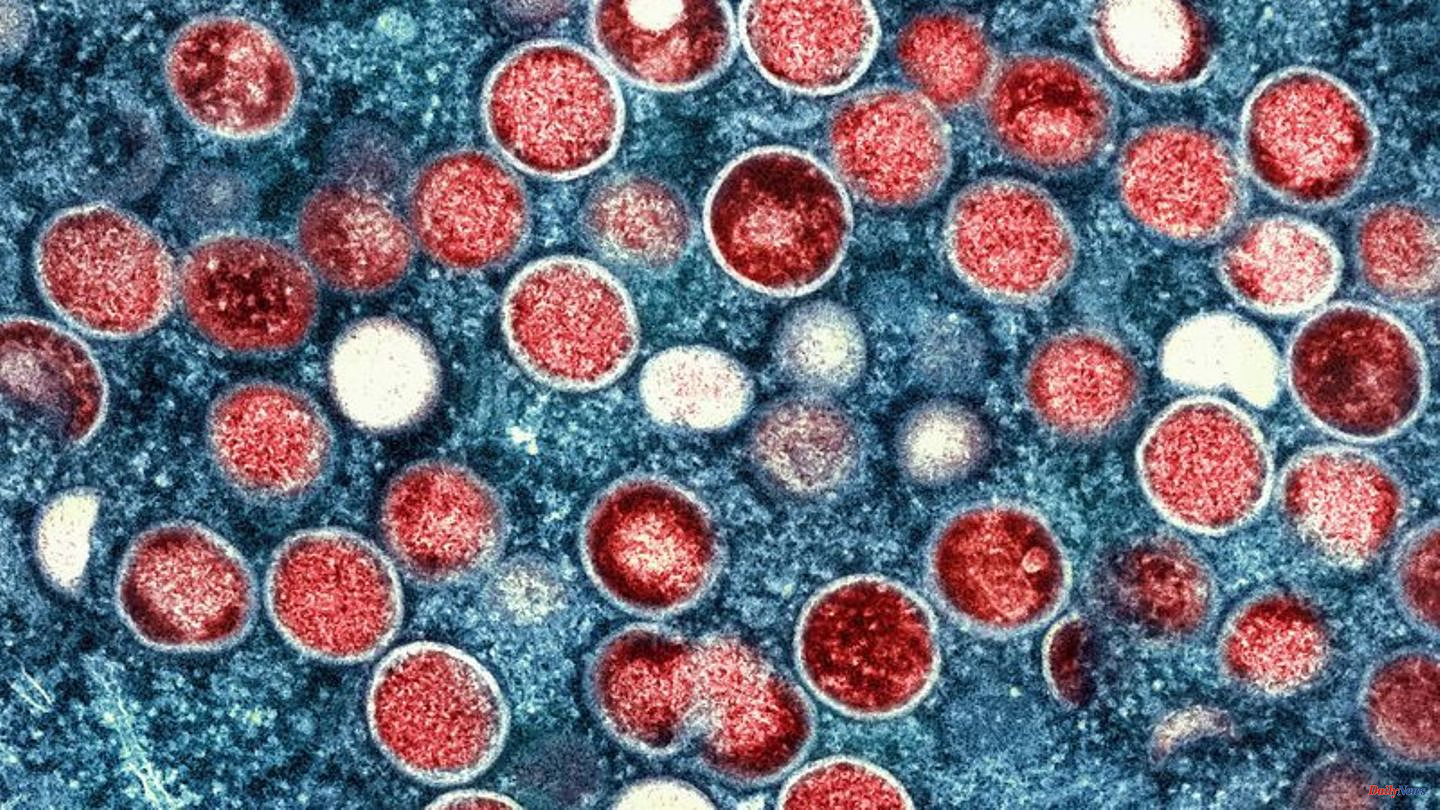 Around three months after the first monkeypox detection in Germany, the Robert Koch Institute (RKI) speaks for the first time of known infections among minors.

All of the cases, with the exception of two young people, are adults, according to the RKI's assessment of the situation on Tuesday. The "Spiegel" initially reported on two affected people aged 15 and 17. As can be seen from an RKI database, the case reports come from Stuttgart and Erfurt, relate to the first half of July (reporting weeks 27 and 28) and to male adolescents.

A total of 2724 infections from all federal states have now been transmitted to the RKI, almost all of them are men. "According to current knowledge, the transmissions in this outbreak primarily take place in the context of sexual activities, currently in particular in men who have sexual contact with other men," explains the RKI. "So far, only five female cases have been reported in Germany." By far the highest incidence is in Berlin. "As far as is known, most of those affected do not become seriously ill," writes the RKI.

The mortality rate in countries outside of Africa remains "extremely low," said the head of the outpatient clinic for infectiology and immunology at the University Hospital Bonn, Jürgen Rockstroh, on request. In the past few days, several monkeypox deaths have become known in countries for which the disease is new - two of them in Spain. However, the expert sees several reasons for this: For example, the declaration of a health emergency with international implications by the World Health Organization (WHO) a few days ago may have led to improved monitoring. At the same time, there are now more than 20,000 cases worldwide, so more cases are being evaluated. 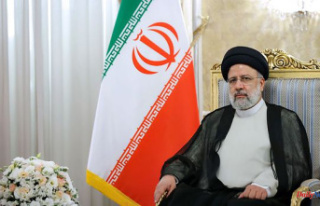 Iran: in one year of Raisi's presidency, repression...