"Obi-Wan Kenobi" has had a record start on Disney. 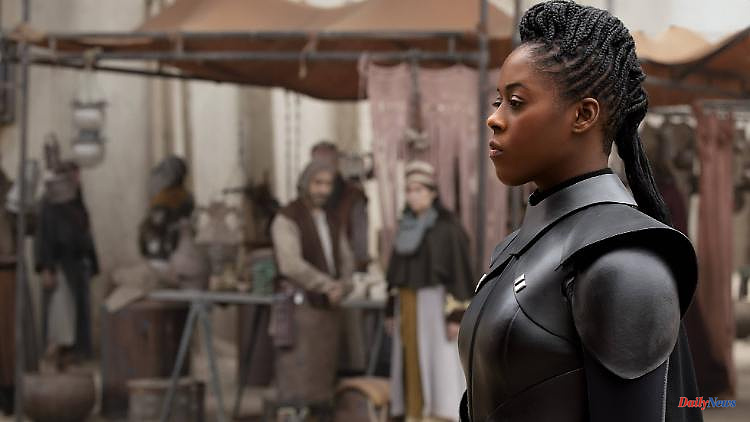 "Obi-Wan Kenobi" has had a record start on Disney. But only a few days after the start of the series, leading actress Moses Ingram addressed the public with sad news: she was exposed to racist hostilities. Not only Disney reacts immediately.

The Empire will not put up with racism. Following the launch of the Disney series Obi-Wan Kenobi, lead actors Ewan McGregor, Hayden Christensen and Moses Ingram received much praise. However, the latter did not only receive positive news. Ingram received racist slurs via Instagram, which she made public in her stories.

"There is nothing you can do about this hate," the 29-year-old wrote in her now-outdated Instagram story. Nevertheless, she is grateful for all the people who would work for her online: "It means the world to me." But what bothers her the most is "this feeling that I just have to shut up and accept it. I just have to grin and take it, and I'm not built that way."

Her employer Disney then backed the actress. The production company released a clear statement on Twitter. "We're proud to welcome Moses Ingram to the 'Star Wars' family and are excited to see how Reva's story unfolds. If anyone intends to make her feel unwelcome, we only have one thing to do to say: We resist," the post reads. "There are more than 20 million sentient species in the 'Star Wars' universe, don't be racist," the company added in the first post.

Ingram's co-star Ewan McGregor also stood up for his colleague. The 51-year-old said in a Twitter video that he felt "nauseous" when he heard about the racist attacks. "We stand by Moses. We love Moses. And if you send her bullying messages, I don't think you're a 'Star Wars' fan."

But the 29-year-old was not only supported in her own franchise. "Star Trek: Strange New Worlds" star Anson Mount Ingram also called a "unique talent" on Instagram who "was also targeted by racists who pretended to be fans because their very existence is a distorted, dystopian fantasy threatened, selectively leaving out the likes of Billy Dee and others. We, the Trek family, stand behind her."

Moses Ingram is not the first black actress in the "Star Wars" universe to be affected by racist hostilities. John Boyega, who has played stormtrooper Finn in the franchise's new films since 2015, also faced racist attacks. However, the actor appeared to have remained calm at the time. "Get used to it," was his reaction to the complaints, according to "Entertainment Weekly".

1 Social. According to the Court of Auditors, one in... 2 New horizons for the e-car: When will the solid-state... 3 Bavaria: "Vogelphilipp" gets more inquiries... 4 Saxony-Anhalt: The graphic work of Neo Rauch in Aschersleben 5 North Rhine-Westphalia: New NRW state parliament has... 6 North Rhine-Westphalia: Reul calls for more effort... 7 North Rhine-Westphalia: police detect fire: six, some... 8 Hesse: Unknown steal 700 meters of copper cable from... 9 Baden-Württemberg: Court orders expert opinion in... 10 "It got worse in the end": Messi suffered... 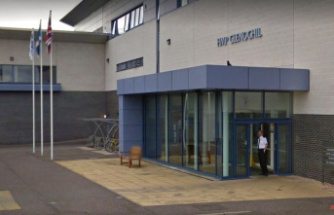 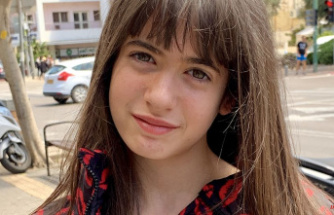 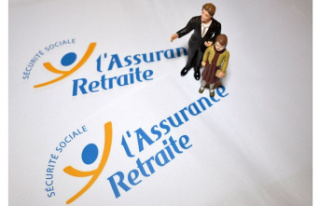 Social. According to the Court of Auditors, one in...