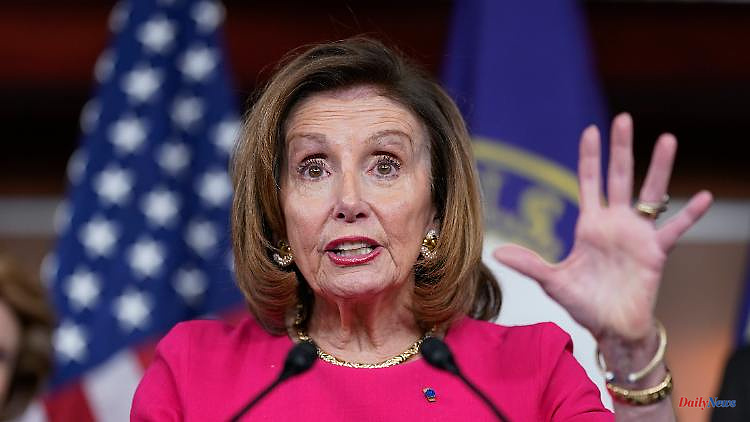 Nancy Pelosi campaigns for women's right to abortion. At the same time, the Chair of the US House of Representatives is a practicing Catholic. According to Archbishop Cordileone, they don't go together. He therefore excludes Pelosi from an important sacrament.

The Archbishop of San Francisco banned Democrat leader Nancy Pelosi from receiving Holy Communion in the dispute over abortion rights in the United States. In a letter to the President of the US House of Representatives, Archbishop Salvatore Cordileone justified the exclusion with her support for the right to abortion. This is contrary to Christian teaching.

"A Catholic legislator who supports abortion despite knowing what the Church teaches is committing a manifestly grave sin," writes Cordileone. Canon law prescribes that such a person should not be admitted to Holy Communion. Cordileone therefore forbids the 82-year-old practicing Catholic from taking communion in his archdiocese. Should Pelosi appear anyway, the priest must not let her participate.

The archbishop went on to say that because Pelosi, contrary to his requests, has not publicly distanced himself from her support for abortion rights and uses her Catholic faith to justify her position, he has "no choice" but to issue the ban. However, she is allowed to take part in Holy Communion again if she publicly changes her attitude, confesses and "receives absolution for this grave sin".

Like most politicians in President Joe Biden's Democratic Party, Pelosi, whose constituency is in San Francisco, supports women's right to abortion. This right is currently in danger in the USA: In the coming weeks, the country's Supreme Court could overturn the almost 50-year-old landmark decision "Roe v. Wade", which enshrined a constitutional right to abortion in 1973.

Should the conservative-dominated Supreme Court overturn the landmark ruling, as suggested by a draft ruling leaked in early May, states would have a free hand to ban abortion or drastically restrict access to abortions. Around half of the states are likely to go this route. There is no federal law on the subject.

The House of Representatives led by Pelosi has already voted in favor of a bill that would cast "Roe v. Wade" in a sense in law. In the Senate, where the Democrats only have a wafer-thin majority, attempts to pass it have repeatedly failed, most recently in the middle of last week.

1 "Of course it jerks": Kühnert speaks openly... 2 RB Leipzig must win the cup: the game of fate for... 3 "He's fine so far": Tony Marshall cancels... 4 One for all: the looks of others 5 "Excitement and competition": Bierhoff's... 6 One for all: My black eye and the looks of others 7 Message for Kim Jong Un: US and South Korea expand... 8 Freiburg works on the sensation: The first prank 9 Situation "extremely tense": traffic light... 10 Destruction of the cars possible: Court imposes Ford... 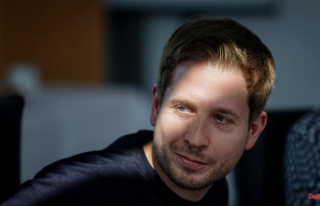