With the establishment of a climate foundation, Mecklenburg-Western Pomerania also wants to secure the construction of the Nord Stream 2 pipeline against sanctions. 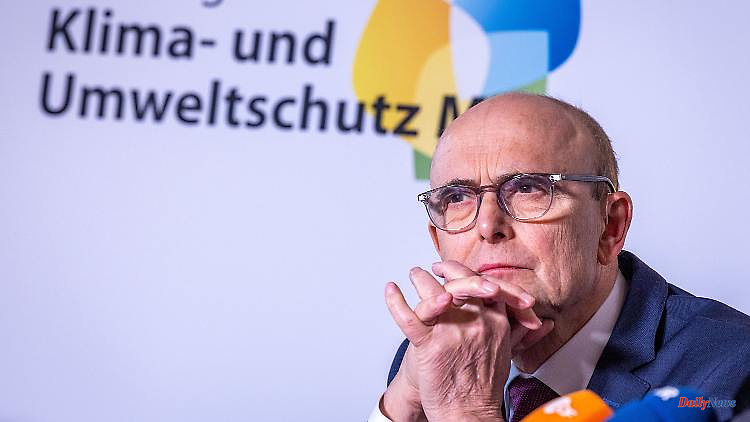 With the establishment of a climate foundation, Mecklenburg-Western Pomerania also wants to secure the construction of the Nord Stream 2 pipeline against sanctions. The project is now obsolete. In the dispute over the future of the foundation, the board of directors withdrew as one. He considered the requested resolution to be unfeasible.

The board of the controversial climate foundation MV around ex-Prime Minister Erwin Sellering resigns. As Prime Minister Manuela Schwesig announced after reaching an agreement with the three-member foundation board, the board is expected to resign as a body at the end of September. Prior to this, the economic business operations of the foundation should be settled in an orderly manner. After Russia's attack on Ukraine, the state government and parliament had demanded the dissolution of the foundation. Sellering spoke out against it. Both sides argued with their own reports.

The state established the foundation in 2021. In addition to climate protection, its main purpose was to secure the completion of the Nord Stream 2 natural gas pipeline through the Baltic Sea, since companies involved in the construction were threatened by US sanctions. Nord Stream 2 AG paid 20 million euros into the foundation coffers.

This step is intended to enable the foundation to be dissolved as requested by the state parliament. According to the head of government, a resolution board should be appointed. Before that, there had been talks between the foundation and the state about the legal pros and cons of a dissolution, but no agreement could be reached for a long time.

However, Sellering again emphasized that he is sticking to his position that it is not legally possible to dissolve the foundation. A report commissioned by the state government had previously outlined the possibility of the foundation being dissolved by the board of directors and by the foundation supervisory authority - the Ministry of Justice. However, a report by the board of trustees came to a different conclusion.

The state government was nevertheless optimistic. If the dissolution succeeds, the foundation's climate protection projects are to be taken over by the State Energy and Climate Protection Agency of Mecklenburg-West Pomerania. The state wants to finance this with five million euros.

According to the will of the CDU, Greens and FDP, a parliamentary committee of inquiry should deal with the questionable business of the climate foundation. This is to be installed by the state parliament this week.

1 Disruptive maneuvers and US fighter jets: Why is Erdogan... 2 Boost for the new Elizabeth Line: The Queen makes... 3 RTL / ntv trend barometer: the majority thinks the... 4 Lessons from the NRW debacle: FDP wants to push for... 5 Loss of seven billion dollars: US judiciary accuses... 6 She herself is happy: users criticize covers with... 7 Switch-off sequence fixed: In the event of a gas shortage,... 8 Tech stocks plummet: stock market legend Cathie Wood... 9 Consequences of the Ukraine war: British central bank... 10 Hypoallergenic Pillow Protector: A Necessity For A... 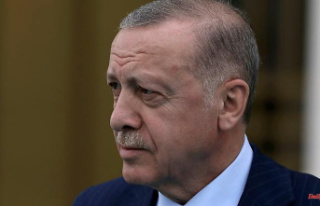