Distribution. AMF investigators visited Casino's headquarters and the home of its CEO

In mid-May, investigators from the Autorite des marches financières (AMF), visited the Casino distribution group's headquarters and the home of its CEO as part of an investigation that began in 2018. 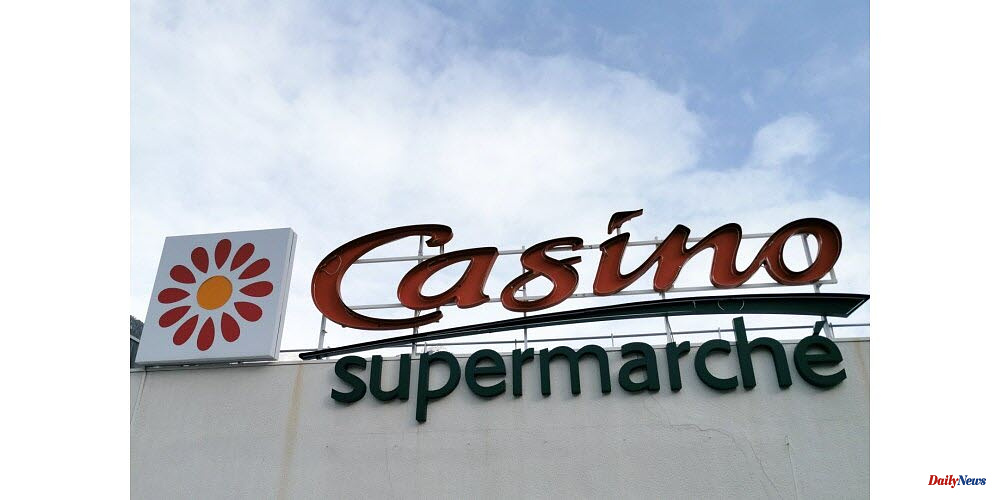 In mid-May, investigators from the Autorite des marches financières (AMF), visited the Casino distribution group's headquarters and the home of its CEO as part of an investigation that began in 2018. This was reported on Tuesday Weekly Challenges. Contacted by AFP, they stated that they would not comment on the ongoing process. AMF also stated that they do not want to comment.

According to Challenges the AMF investigators visited Casino in Saint-Etienne's headquarters, including the office of Jean-Charles Naouri (CEO), who was recently appointed until 2025 as the head of the French group. They also visited Pierre Beregovoy's private residence, where they made a "home-visit" to his former chief of staff at both the Ministry of Social Affairs and the Economy and Budget. Jean-Charles Naouri is the controlling shareholder and the sole executive corporate officer. He has been the CEO of Casino since 2005, and the largest shareholder since 1992.

After a dispute with Muddy Waters, the AMF investigated the distribution group. It began in December 2015 when an incendiary letter was published by an American activist, critiquing in particular the group's level of debt. The stock market policeman explained to AFP in June 2019 that the Casino / Rallye File had been under close scrutiny and monitoring since 2015 and that investigations had been opened into both financial information as well as the securities market. The AMF had "observations sent to both parties" at the end of 2019, without filing any complaints.

These observations were reported by Casino in its universal registration document for 2019. Casino and Rallye (Casino's holding company) had made a new AMF seizure in September 2018. A criminal complaint was also filed in October 2018. Casino stated that these investigations are ongoing, according to its universal registration document, which was filed with the AMF on March 31.

Sophie Vermeille, a lawyer for Muddy Waters, shared her joy Tuesday evening with AFP that the regulator had "put the package" but regretted the "slow response of French authorities". The SEC's investigation into the Archegos scandal, which was scandalous in the United States, was completed in one year. 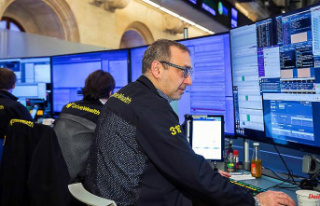 Dow Jones closes in the red: Investors continue to...