Divorce lawyers engaged: Is everything over with Gisele Bundchen and Tom Brady?

So far, Gisele Bundchen and Tom Brady have been a celebrity showcase couple. 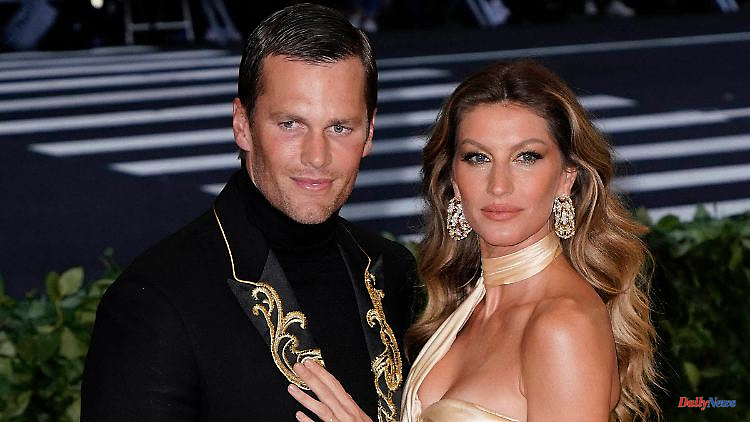 So far, Gisele Bundchen and Tom Brady have been a celebrity showcase couple. But now the marriage of the model with the football star is said to be in shambles. Allegedly, the lawyers already have the say. There is no turning back, according to the couple's environment.

Is Gisele Bundchen and Tom Brady's marriage over? Rumors have been circulating for a few weeks about an alleged crisis between the model and the football star. Now the two are said to have hired divorce lawyers, reports the US portal "Page Six", citing several unnamed insiders from the couple's environment.

Accordingly, a final separation of the two can be assumed. "I don't think there will be any going back now. They both have lawyers and are evaluating what a split will entail, who will get what and what the finances will be like," one of the inside sources said. Neither Brady nor Bundchen have commented on the reports.

Just a few weeks ago, in an interview with Elle magazine, the model spoke about his relationship with Brady and his decision not to end his football career after all. "Of course I have my concerns - this is a very violent sport and I have my children and I want it to be more present," said the 42-year-old, among other things. "I've definitely had those conversations with him over and over again. But ultimately I think everyone has to make a decision that works for them."

In early February 2022, Brady initially announced the end of his career. Only 40 days later, however, he announced his resignation: His place was still on the field and not in the stands.

The 45-year-old is considered one of the most successful and best American football players of all time. He secured six of his seven Super Bowl victories with the New England Patriots. In 2021 he triumphed again with his current team, the Tampa Bay Buccaneers.

Gisele Bundchen and Tom Brady have been a couple since 2006 and have been married since February 26, 2009. In December of the same year, their son Benjamin was born. Three years later, daughter Vivian was born. Brady also has 15-year-old son John Edward Thomas Moynahan from a previous relationship with actress Bridget Moynahan. 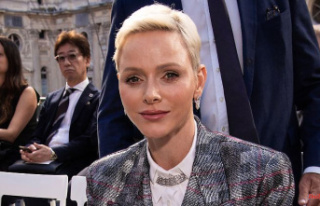 "Nice to be back in Paris": Charlène ventures...