Doctor in Austria: German politicians dismayed after the Kellermayr case

Politicians and doctors in Germany have expressed their dismay at the suicide of Austrian doctor Lisa-Maria Kellermayr, who was threatened by opponents of the corona measures. 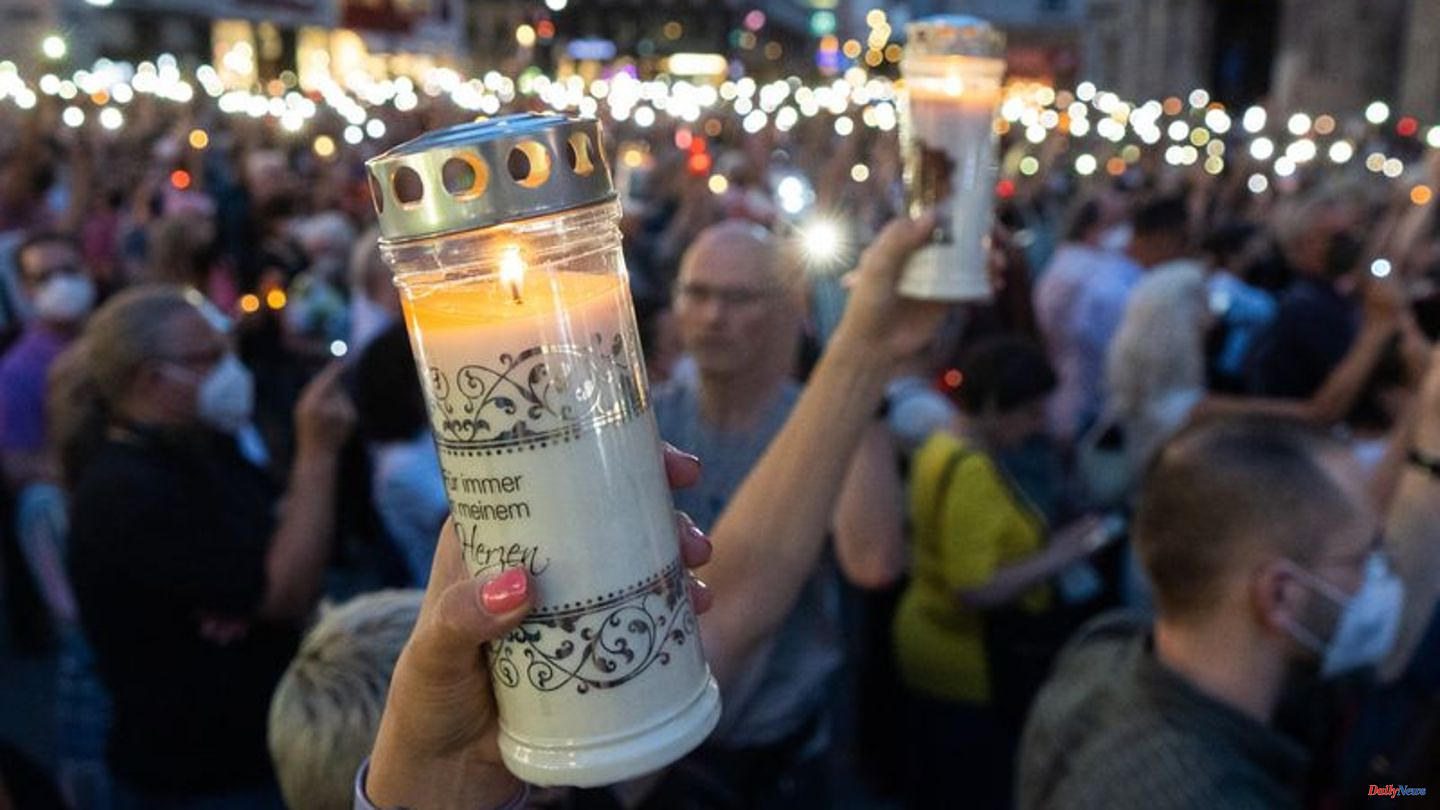 Politicians and doctors in Germany have expressed their dismay at the suicide of Austrian doctor Lisa-Maria Kellermayr, who was threatened by opponents of the corona measures. The focus is on hate on the Internet.

"Every day there are calls for violence against me on social networks," Health Minister Karl Lauterbach (SPD) told the newspapers of the Funke media group. "People regularly - sometimes even with real names - call for my murder." He is therefore particularly well protected. "The Austrian colleague, on the other hand, had to pay for the protection herself and could no longer afford it." He despises and loathes the agitators on the web who would have driven this woman to her death.

Massive pressure from opponents of vaccination

Green parliamentary group leader Konstantin von Notz called for better equipment for the investigative authorities in Germany in the "Rheinische Post". Union parliamentary group leader Andrea Lindholz spoke out in the newspaper for more powers in the digital space. "Restricting the security authorities to tapping landline telephone calls simply does not do justice to the reality of life in 2022," criticized the CSU politician.

The Austrian doctor had been committed to corona vaccinations and, according to her own statements, had been put under massive pressure by opponents of vaccination for months. It was announced on Friday that she had been found dead in her practice in Upper Austria. According to a media report, a man from Upper Bavaria is suspected of having threatened the 36-year-old doctor in emails with torture and murder. The Munich public prosecutor's office initiated an investigation.

(In order to prevent copycat effects, dpa, in accordance with the press code, only reports on suicides with great reluctance and will therefore refrain from giving further details in this case as well.) 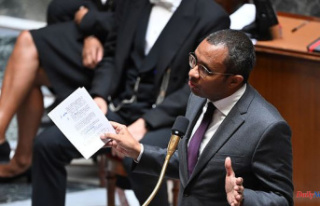 Covid: the level of the health protocol will be decided...