FC Bayern Munich does not play an international role in the first season after the big upheaval, and the series champion is also eliminated early in the DFB Cup. 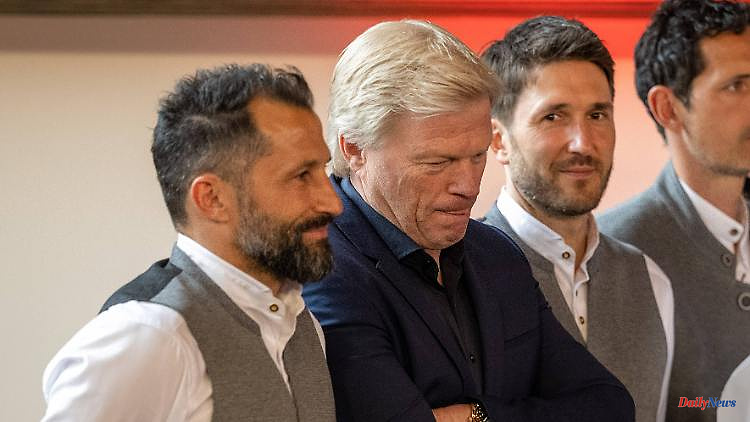 FC Bayern Munich does not play an international role in the first season after the big upheaval, and the series champion is also eliminated early in the DFB Cup. The English clubs are running away from FCB and they need new financial sources. And soon maybe a new sports director?

CEO Oliver Kahn from the German soccer champions Bayern Munich sees the fight for competitiveness compared to the financially strong English Premier League clubs as his most important task. "It's a big challenge. We can't kid ourselves about that," said Kahn in an interview with "Welt am Sonntag".

From Kahn's point of view, however, being on an equal footing with the teams from the homeland of football is an increasingly tricky project. "The leverage of the Premier League clubs through the combination of investor funds and the more than three and a half times the income from media rights compared to the Bundesliga is enormous," said the 52-year-old: "This leverage means that the top English clubs further and further away from us in their salary structure, the gap is growing. This allows them to afford a broader and more expensive roster."

Kahn wants to compensate for the structural disadvantages of his club as much as possible by developing new sources of income "related to football". "In terms of Metaverse, Web 3.0 and crypto, there will be exciting opportunities in the future. Above all, however, we are further developing our classic business areas of stadiums, ticketing, merchandising and sponsoring and taking them to the next level."

Despite falling out of the quarter-finals again in the Champions League, Kahn still sees Bayern as contenders for winning the European premier class: "FC Bayern will definitely not become a training club. FC Bayern are still an elemental force. We are still able to Having 14 to 15 absolute top players in our ranks. If all the building blocks fit together in a season, we can win the Champions League in the future as well."

After a "two-minus season", Kahn only left it open with the championship and a "too early" exit from the DFB Cup: "I "I like working with Hasan and he gives everything for the club every day. We will analyze the season together and continue to work on FC Bayern's success. In principle, however, the supervisory board is responsible for extending management board contracts." 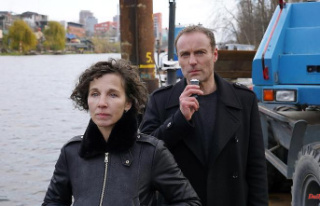 The "crime scene" in the quick check: Rubin's...