Eintracht Frankfurt is fighting for the greatest success in the club's history in 42 years in Seville. 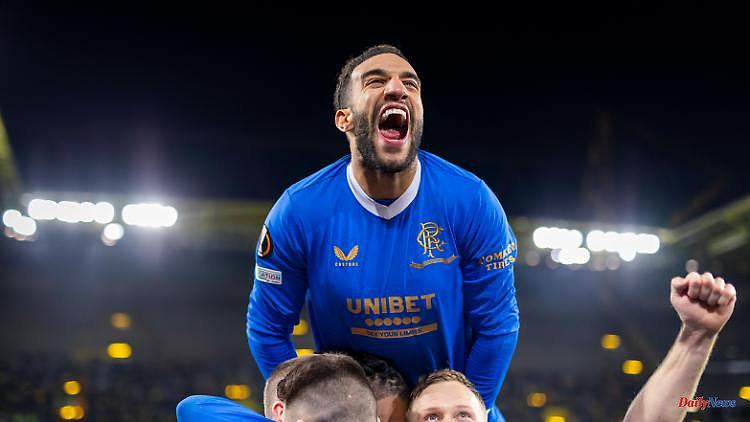 Eintracht Frankfurt is fighting for the greatest success in the club's history in 42 years in Seville. Opponents of the Bundesliga club are Glasgow Rangers. They not only look back on an amazing resurrection, but also on a very special history.

That evening, when another Europa League fairy tale was written against West Ham United, Peter Fischer, the iconic president of Eintracht Frankfurt, was already looking ahead. And he was happy: "We'll win this thing," he croaked into the RTL microphone surrounded by euphoric fans and added: "It'll be incredible. Then against Glasgow. That's tradition against tradition."

And how much tradition that is! The Rangers have a very special story to tell. Four boys, the brothers Peter and Moses McNeil as well as William McBeath and Peter Campbell, founded the club in 1872. The first game took place a few weeks later. Under the name "Argyle", the troop played in Flesher's Haugh against FC Callander, the game ended 0-0.

During the official foundation a year later, the members agreed on the name Rangers, a term from rugby. The second official encounter had been played earlier - and won 11-0 against a team called Clyde. It quickly became clear that this club was capable of more than originally thought. More than just being a meeting place for friends. 18 years after it was officially founded, the club celebrated its first championship, with 54 more to follow. In 1894 there was the first triumph of a total of 33 in the Scottish FA Cup.

The 1920s and '30s were particularly dominant, with 15 championships, and the '90s, when the trophy just didn't end up in the Rangers cupboard in 1998. But after the rush, which was still there in the 2000s but ebbed a bit, came the hangover. 2012 was the worst in the history of this glorious club, synonymous with elegant and dominant football in Scotland. Rangers were relegated to the fourth tier for bankruptcy.

The shock was huge, as was the loyalty of the fans. They traveled in large numbers to every provincial game. What a token of love. And the team recovered quickly. There were two immediate promotions after the crash in the fourth division, it took two more years before the Rangers were back where they belong in sport: in the Scottish elite league. Rangers finished the first two seasons after their return in third place, followed by two runners-up and a place in the round of 16 in the Europa League.

The fairy tale of the resurrection was perfected in the 2020/21 season: Rangers won their first championship since 2011. Glasgow played what was probably the best season in their club history and broke records. And now, in Seville, there could be the icing on the cake. 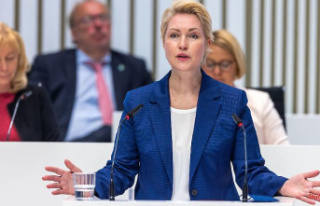