Don't feel like small talk?: Deepening friendship: 25 questions that bring us closer to each other

How are you? A question that you have certainly been asked more than once. 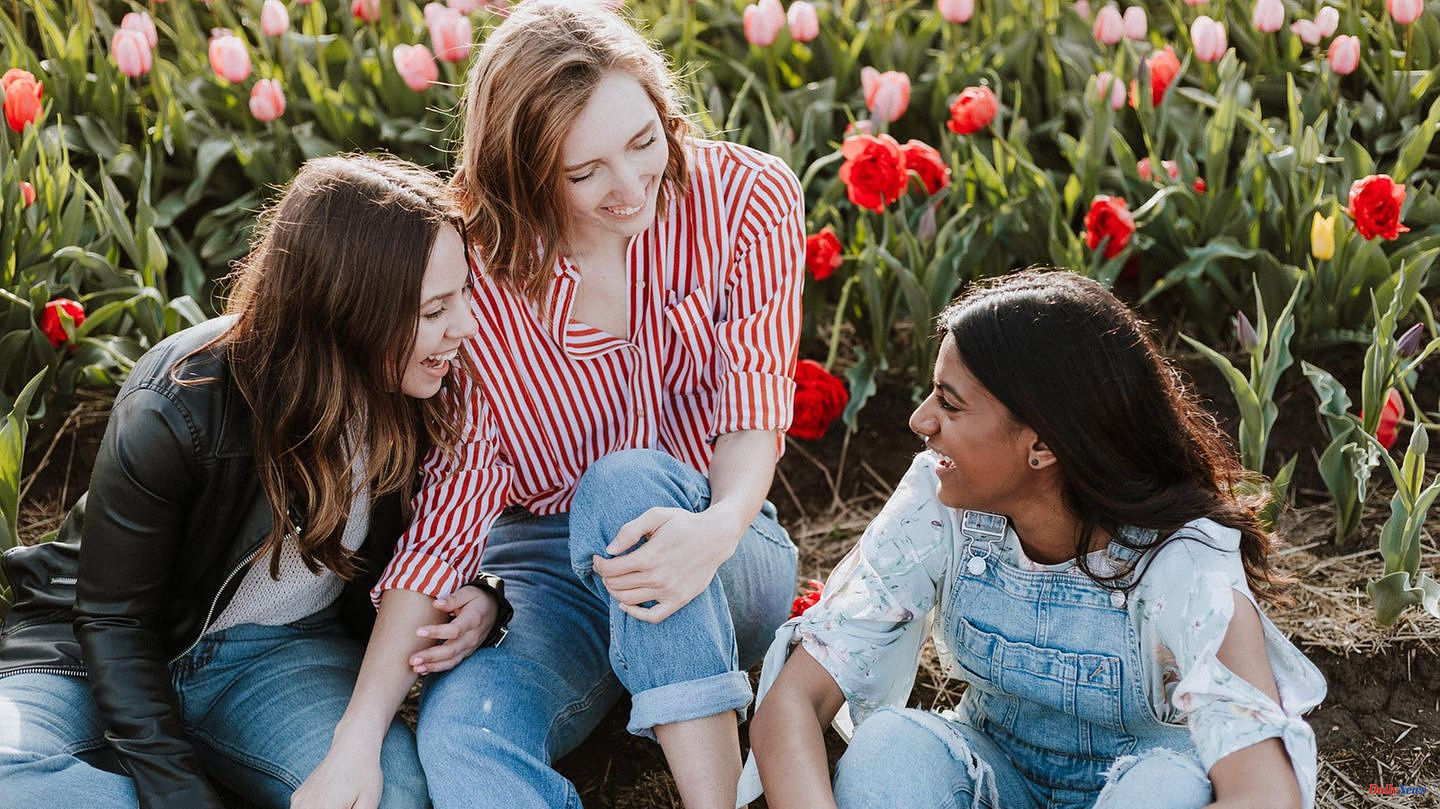 How are you? A question that you have certainly been asked more than once. And because we hear it so often, often in a professional context or in a chance encounter in the supermarket, it gradually loses its value. The answer is usually “everything good and yourself?” – or something like that. And the other person responds with similar words of the same meaning. A conversation that can hardly be surpassed in banality. But who would complain to a friend about their suffering in the supermarket? Hardly anyone. The problem is: We eventually get used to superficial small talk.

Studies have shown that 100 years ago, people in the United States actually spoke to each other for around four hours a day. Today, an average of 90 minutes remain – and small talk and the pure exchange of information are already involved.

This is also due to social networks and constant accessibility via smartphone. In recent years we have adapted to a style of communication that is one thing above all: "Quick and Thirty".

We respond quickly to messages, collect conversations about the weather, and thereby forget how to really listen. We "meet" rather than encounter each other, as the philosopher Martin Buber described it more than 50 years ago. Of course, there are still many people today who are really interested in their fellow human beings, no question about it. But we often fail to really respond to our counterparts due to time pressure, stress or exhaustion.

Instead, we are mentally somewhere else, throwing around empty clichés or just waiting until we can finally throw off our ballast. The result: we get stranded at the edge of the pool instead of really immersing ourselves in the world of thoughts of our conversation partner.

A good conversation can actually make us happier. A research team from the University of Arizona studied how small talk and deep conversation affect our well-being differently. The result: The happiest study participant had twice as many meaningful conversations as the unhappiest. But what makes a good conversation? Above all, it is about an open attitude towards the interlocutor. If you show genuine interest and respond to the statements, you can also learn a lot of new things.

If you want to establish a deeper connection, you should also be prepared to reveal something about yourself. As soon as we share our worries, longings and secrets with someone, the bonding hormone oxytocin is released - on both sides. It has a similar effect to remember shared experiences and to exchange ideas. According to a study by the American psychologist Clay Routhledge, as soon as we wallow in memories, we strengthen our social connection. Anyone who experiences adventures together and exchanges ideas about them also behaves in a more considerate and helpful manner.

And the most important thing at the end: Honest, open discussions give us the opportunity to discover common ground. And according to numerous studies, this is something that can connect us very closely with other people.

If we find out that our counterpart has similar values, pursues the same hobby or is a huge fan of our football club - then we automatically like them a little more than before.

The magic of a good conversation lies in the fact that it is not forced. But it's like this: Sometimes we just don't have the right words to get closer to each other.

The following questions can help you to get to know friends, acquaintances or family members a little better - and perhaps also discover new facets of yourself along the way. 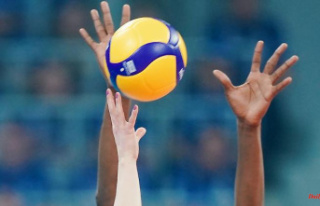