A few days ago, Ivana Trump died unexpectedly as a result of falling down the stairs. 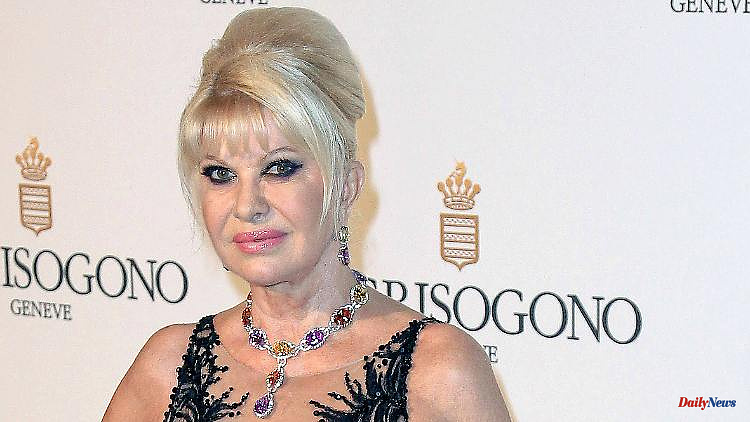 A few days ago, Ivana Trump died unexpectedly as a result of falling down the stairs. Donald Trump's ex-wife, who liked to refer to herself as the "First Lady", is to be buried in New York on Wednesday. The former US President should also be there.

Friends, family and loved ones get the chance to say their last goodbyes to Ivana Trump on Wednesday. Former US President Donald Trump's first wife, who died unexpectedly on July 14, is buried at St. Vincent Ferrer Church on Manhattan's Upper East Side. Columnist R. Couri Hay, who has known Ivana Trump for more than 40 years, reveals this to "People" magazine.

St. Vincent Ferrer Church is a Catholic place of worship on Lexington Avenue in close proximity to Ivana Trump's townhouse in New York City. The funeral service begins at 1:30 p.m. (local time). Their three children Ivanka Trump, Donald Trump Jr. and Eric Trump will also be present at the funeral.

According to "People", sources close to the family suspect that Donald Trump will also attend the funeral service. The two were married from 1977 to 1992. Trump left the Czech native for his second wife, Marla Maples, with whom he fathered another daughter. According to several media reports, he is already in the Big Apple, but has not yet confirmed his participation.

Apparently nobody expects the Republican's current wife, Melania Trump, to be present at the funeral service. The two women are said not to have gotten along well – at least Ivana Trump always used her rare interviews to tease the Slovenian. When she revealed in 2017 that she speaks regularly with the President, she said something like: "But I hate to call [the White House] because Melania is there and I don't want to get jealous about me. After all, I'm the first Trump -Woman, okay? I'm the first lady, okay?"

Ivana Trump followed up on British television again in 2020: She only speaks directly to "Mr. President", because: "I don't deal with the ex-wives and his private life. We talk about our children, sometimes we talk about the economy. .. but we're not talking about the ex-wives." Ivana Trump diligently ignored the hints of the moderators that Melania Trump was still the wife.

According to columnist Hay, instead of the former first lady, "people from all over the world should fly in", including from the French towns of Saint-Tropez and Paris. Instead of bringing flowers, the family has asked for donations to benefit Florida-based animal welfare organization Big Dog Ranch Rescue. Ivana Trump had been committed to the club for years.

Ivana Trump's surprising death on July 14 was initially confirmed by her children on social media. A coroner announced the cause of death a few days later: Ivana Trump died as a result of an accident. US media consistently reported a fall down the stairs. 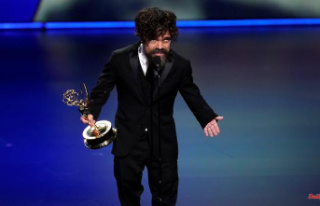