Family and friends gathered at St. 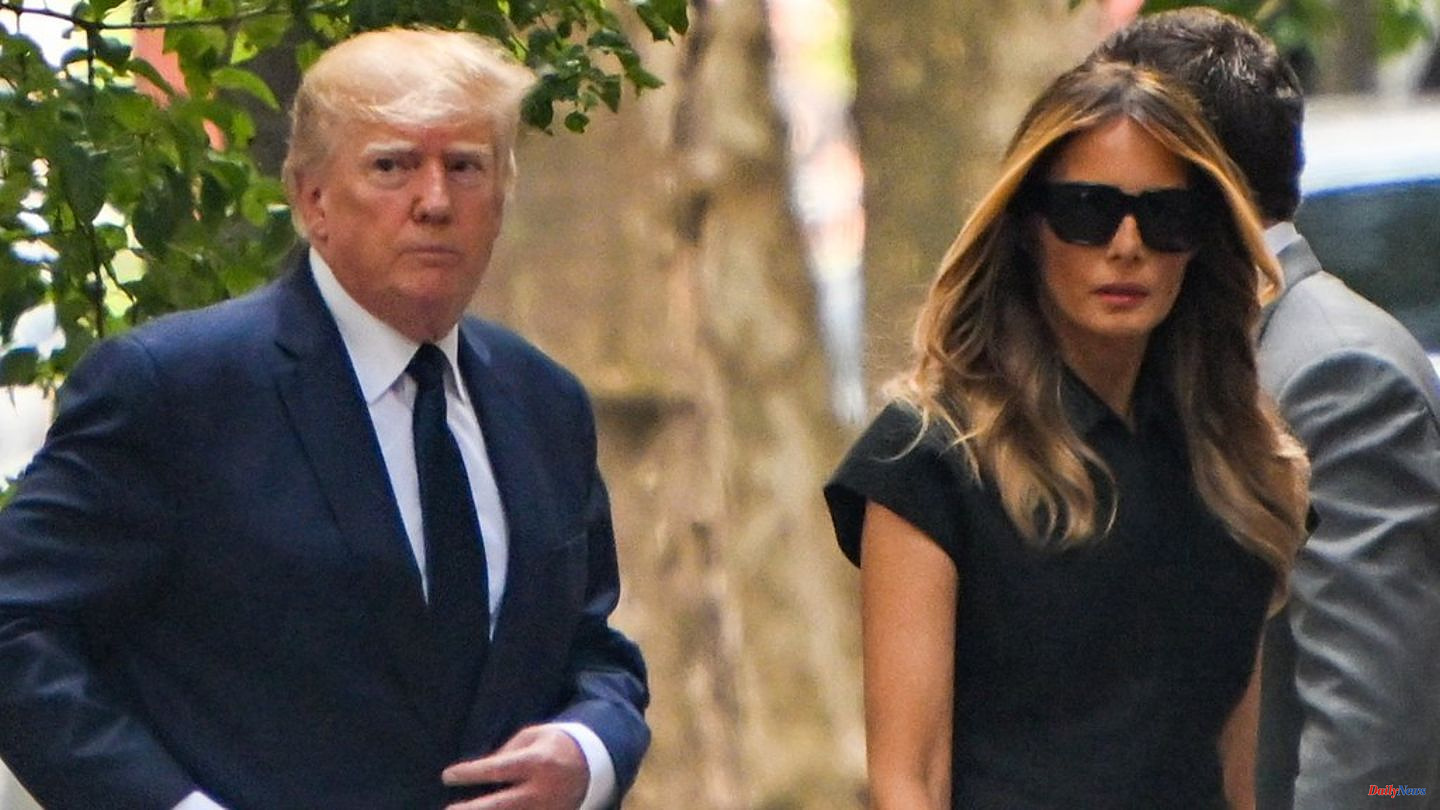 Family and friends gathered at St. Vincent Ferrer Church in Manhattan on July 20 to say goodbye to Ivana Trump (1949-2022) at a funeral service. The ex-wife of former US President Donald Trump (76) died unexpectedly on July 14 at the age of 73.

According to US media reports, only invited guests attended the funeral service. The church is said to be not far from the home of the deceased, as reported by "People" magazine, which is said to have received one of the invitations. It allegedly shows Ivana Trump skiing. Accordingly, Trump's life should be celebrated at the farewell.

Donald Trump and his wife, former First Lady Melania Trump (52), were also present. Ivana Trump was the ex-president's first wife, but they divorced in 1992. The relationship resulted in their children Donald Trump Jr. (44), Ivanka (40) and Eric (38), who were also there with their partners and children. Tiffany Trump (28), the daughter of the former president from his second marriage to Marla Maples (58), was also invited. She came accompanied by her partner Michael Boulos and also paid her last respects to the deceased.

Ivana Trump's surprising death on July 14 was confirmed by her children on social media. A coroner later announced the cause of death. Ivana Trump died as a result of an accident. US media consistently reported a fall down the stairs.

1 Linda Evangelista: Model no longer wants to hide 2 Discount sausage wins: traditional or veggie: the... 3 BBQ Rub: Make your own marinade: This recipe gives... 4 Hiking holidays: With children and backpacks through... 5 Cheeky network star: "Emmanuel, don't do... 6 China: Important "piece of the puzzle":... 7 Heat wave and climate change: The drought is here... 8 On the way to Hamburg: engine damage: Condor holiday... 9 Suitcase organizer: less effort, more order: why packing... 10 Ukraine: strikes on the east and the south, Putin... 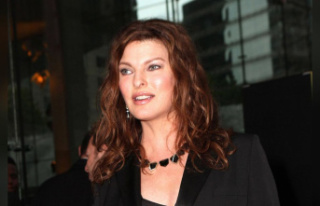