Eleven police officers are on duty at a youth welfare facility in the north of Dortmund. 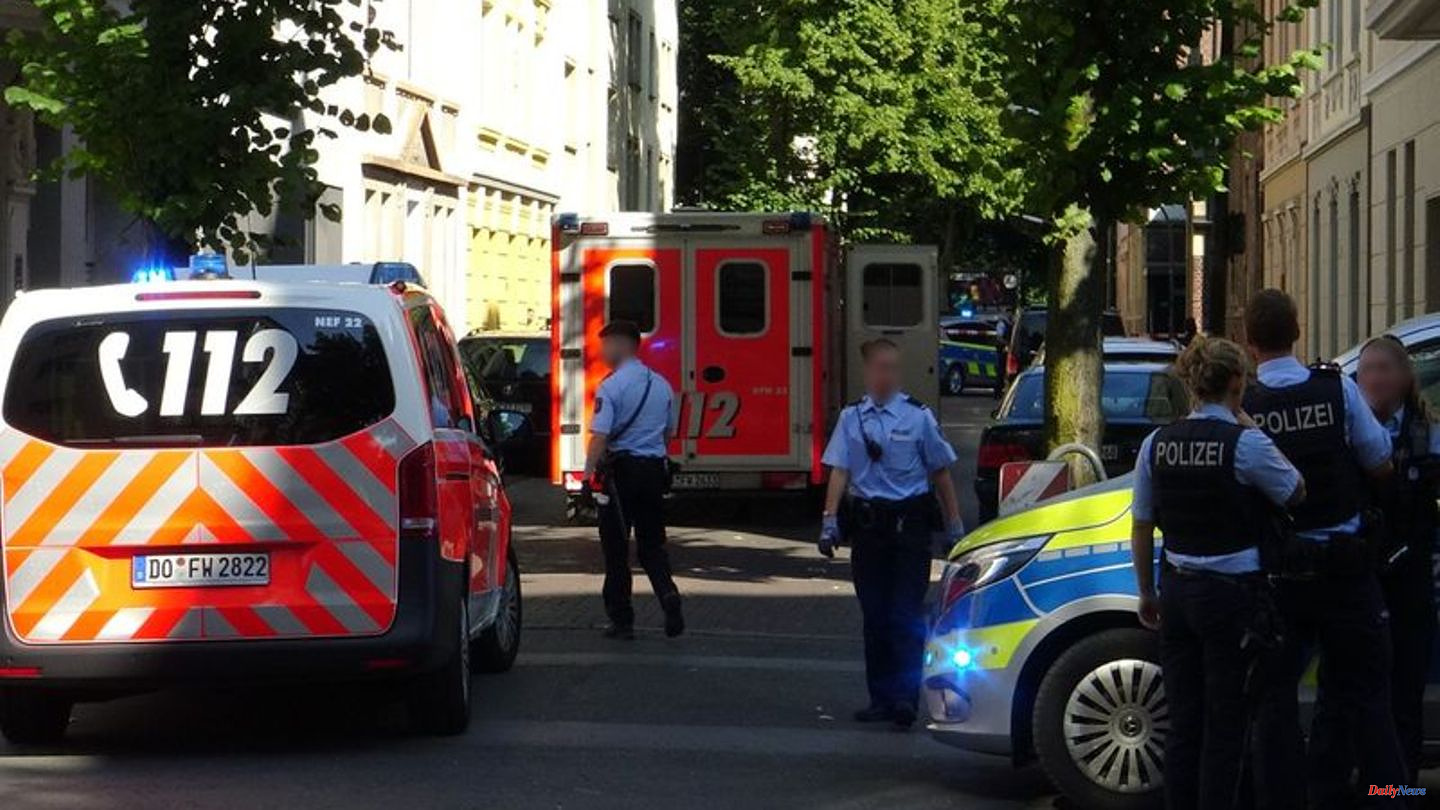 Eleven police officers are on duty at a youth welfare facility in the north of Dortmund. One of them pulls the trigger: he fires at least six times from an MP5 submachine gun. Only one of the projectiles missed its target: a 16-year-old who may be suicidal but is said to have attacked the officers with a knife.

One bullet hits the youth in the stomach, one in the jaw, three more in the shoulder and forearm. He's still being taken to the hospital. During an emergency operation, however, he dies from gunshot wounds.

One day after the bloody operation on Monday afternoon, the public prosecutor's office continued to investigate the background to the crime. As is usual in such cases, the police officer who shot the suspect is listed as the suspect, said the chief public prosecutor responsible, Carsten Dombert. It is about the initial suspicion of bodily harm resulting in death.

According to Dombert, one of the supervisors at the youth welfare facility called the police on Monday because he saw the 16-year-old with a knife. He was only recently assigned to the facility and is said to have stayed there last night. According to the public prosecutor's office, it was initially unclear what the young person originally intended to do with the knife - whether he wanted to hurt himself or others. There is suicidality in the room, said Dombert.

In the course of the operation on Holsteiner Straße between the facility and a church, the police officers are said to have used tear gas and an electric shock device - a so-called taser. Finally, the fatal shots were fired. The public prosecutor is not aware that a police officer was injured, said Dombert.

The investigators hope to find out more about the exact process by interviewing witnesses: According to Dombert, three supervisors who saw the operation should be questioned. The police officers who did not shoot should also be questioned as witnesses. The body of the 16-year-old was autopsied. The final result was still pending, according to senior public prosecutor Dombert, the preliminary autopsy results showed injuries from five shots. In addition, six projectile casings were found, so probably six shots were fired.

How can it be that a threat or attack with a knife is answered with multiple shots from a submachine gun? Regardless of the Dortmund case, Frank Schniedermeier, from the board of directors of the NRW police union, said knife attacks were among the most dangerous attacks on police officers: "If arteries are hit, you bleed to death within a few minutes." According to the LKA, there were more than 50 knife attacks on police officers in NRW in 2020.

Dangerous situations often developed within seconds, said Schniedermeier. It is therefore usually not possible to retreat and turn your back - after all, you would then no longer have the offender under control. Knife attacks must be repelled at a distance. Once a perpetrator is standing next to you, you have no chance, said the police unionist. In the event of an attack, you only have fractions of a second to make a decision. If there is still time, a warning shot should be fired - otherwise you would have to shoot in such a way that the opponent was "unable to attack", explained Schniedermeier.

Police in North Rhine-Westphalia use Heckler and Koch MP5 submachine guns. These are part of the equipment in all patrol cars. Schniedermeier said there are regular shooting training sessions with all the weapons used by the police.

According to statistics from Clemens Lorei, a professor specializing in the use of police firearms at the Hessian University for Public Management and Security, police officers in Germany used the weapon against people a total of 159 times in 2020. 49 of them were warning shots. That year, 15 people died as a result of police shots and 41 were injured. According to the Interior Ministry, three people died in NRW in 2021, four in 2020 and five in 2019. 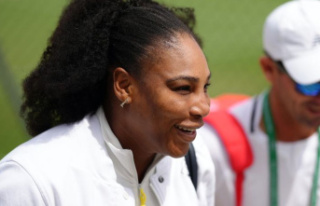