Drinking in the corona lockdown: Death from alcohol: In Scotland, more than 20 people die from it every week

Alcohol as a cause of death – the problem has recently worsened significantly in Scotland, as new data shows. 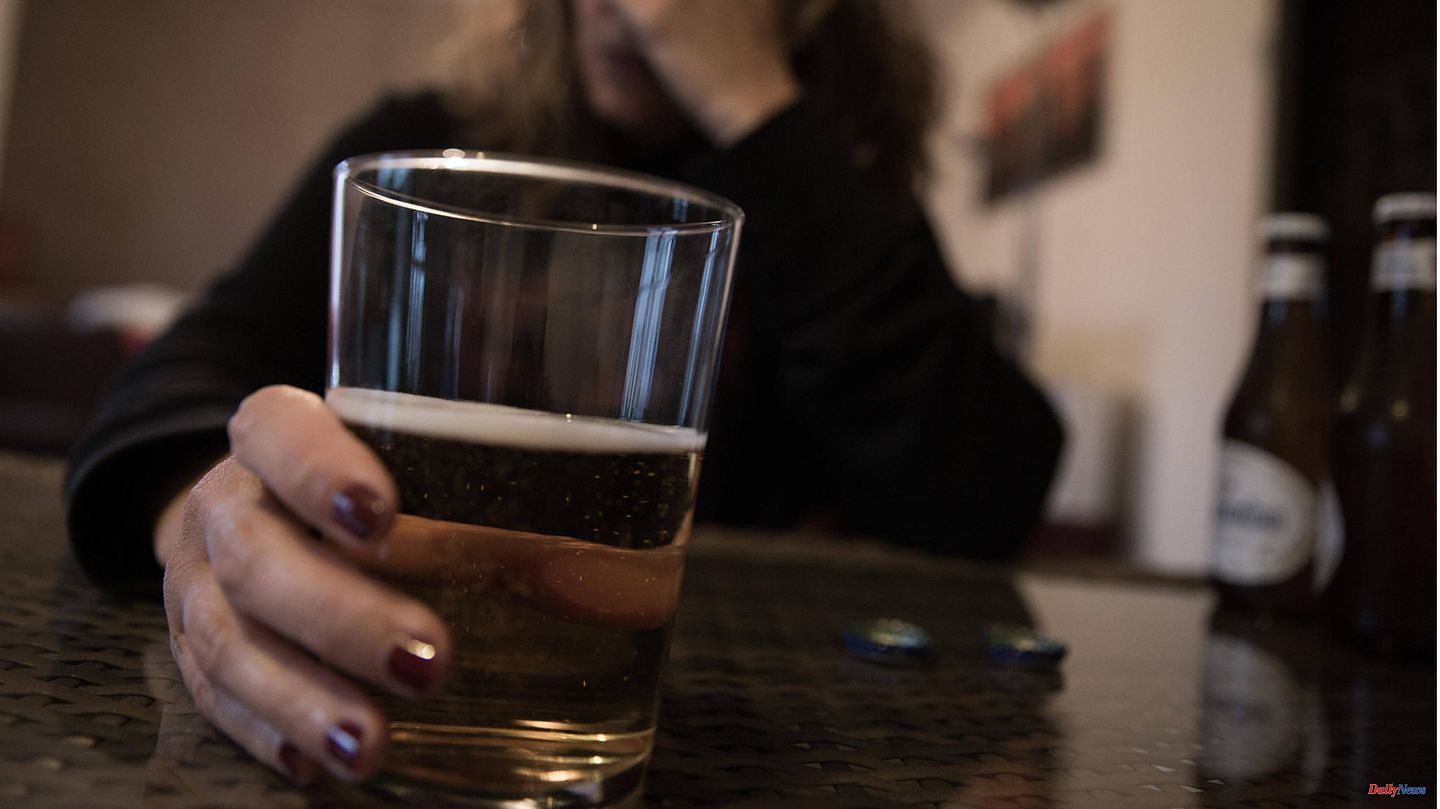 Alcohol as a cause of death – the problem has recently worsened significantly in Scotland, as new data shows. On average, almost 24 people per week died as a result of their alcohol consumption in the past year, calculates the daily newspaper "The Scotsman" from Edinburgh and refers to new data from the Scottish Office of Statistics (NRS).

In the Corona year 2021, the number of alcohol deaths rose to the highest level since 2008, according to the statisticians in the part of Great Britain. With 1245 people, five percent more people died in connection with alcohol in 2021 than in 2020. Two thirds of the alcohol deaths in Scotland are said to be men.

In economically weaker regions of Scotland, which has a total of around 5.5 million inhabitants, the sad numbers last year were more than five times as high as in areas with higher prosperity, according to the analysis of the data. The number of alcohol-related deaths in Scotland has been rising steadily for years – with the exception of 2019.

The figures for 2021 have not yet been published for the rest of the UK. However, in previous years, Scotland and Northern Ireland had the highest rates of alcohol-related deaths. However, over the past 20 years, values ​​for Scotland have increasingly converged with those of other parts of the UK.

Overall, the number of alcohol deaths in the United Kingdom in the first Corona year 2020 had risen to a record. Data from England indicates that during the corona lockdowns with exit and contact restrictions, more people drank larger amounts of alcohol than before the pandemic. Experts blame stress, loneliness and lack of access to support services.

Germany, where alcohol is considered a popular drug, is also a country with internationally above-average alcohol consumption. According to the Federal Center for Health Education (BZGA), around 1.6 million people in Germany are considered alcohol dependent - their lives revolve around the drug alcohol.

According to the BZGA, around 6.7 million people drink alcohol in risky quantities. According to the authorities, around 20,000 people in Germany die from alcohol every year, and too high a blood alcohol level is also involved in around 35,000 traffic accidents.

Germany has about 83 million inhabitants, so it is significantly larger than Scotland. However, the problems with alcohol in both countries are similarly serious. 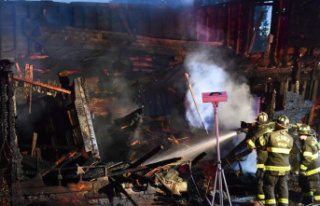