Drome. Collision between two vehicles at the RN7 in Laveyron 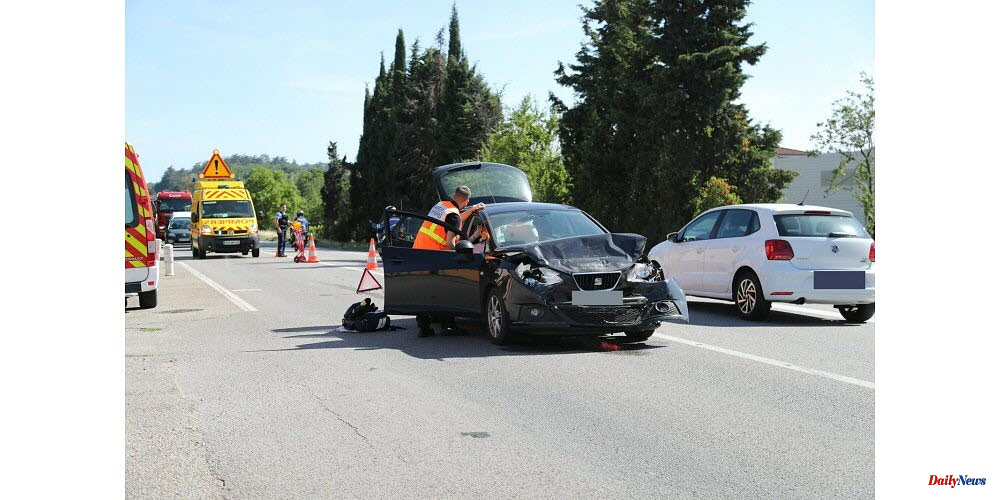 The Bancel firefighters evacuated the very seriously injured passenger from the Seat to the Romans hospital. Saint-Vallier firefighters took the Opel driver to Saint-Vallier's hospital center. The gendarmes of the Saint-Rambert-d'Albon brigade made traffic and made the usual findings.

1 UK. Flight canceled for Rwandan migrants after last-minute... 2 Weather report. Heat wave: "It begins earlier... 3 500 million euros to be used by the government for... 4 Two European Parliament committees reject the use... 5 "FIFA and Co. without a conscience!": Banner... 6 Debacle hits Italy hard: Donnarumma fights with TV... 7 The DFB party in a quick check: It was complicated... 8 Basket-Ball / Pro B. Pape Beye quitte le SVBD 9 Deterrence and defense: NATO wants to strengthen itself... 10 How to Have the Best Honeymoon 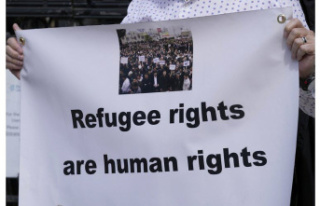