Tuesday, June 14th, just before 4:30 pm, a fire broke out on rue Georges-Charpak in Portes-les-Valence. 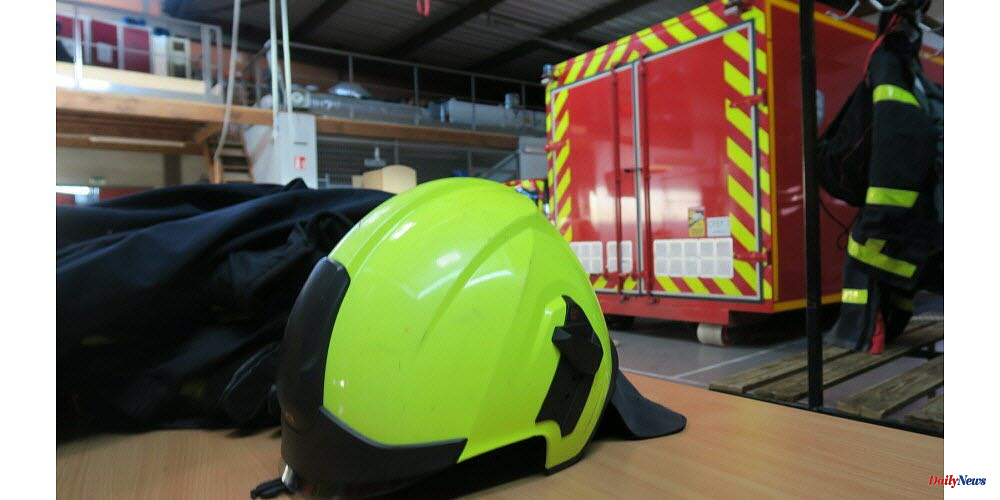 Tuesday, June 14th, just before 4:30 pm, a fire broke out on rue Georges-Charpak in Portes-les-Valence. On the spot, twenty firefighters and five trucks responded. Two hectares were left of uncut grass.

That same day, shortly after 4:30 p.m., in Granges-les-Beaumont, 20 firefighters and five vehicles were mobilized to the Route des Chenes for a fire. Three hectares were burned, and firefighters saved a house.

1 Ardeche. From June 15-17, the Ardechoise crosses Privas. 2 Soccer. Ligue 1 / Ligue 2 - OM, OL and GF38 will have... 3 Drome. Collision between two vehicles at the RN7 in... 4 UK. Flight canceled for Rwandan migrants after last-minute... 5 Weather report. Heat wave: "It begins earlier... 6 500 million euros to be used by the government for... 7 Two European Parliament committees reject the use... 8 "FIFA and Co. without a conscience!": Banner... 9 Debacle hits Italy hard: Donnarumma fights with TV... 10 The DFB party in a quick check: It was complicated... 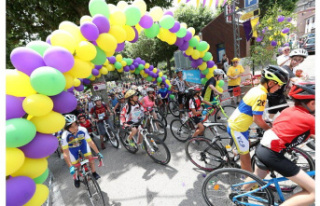