Drought in Europe: State of emergency: In the Netherlands, a team of crystals distributes the water – half of the EU is threatened by drought

The Dutch know how to defend themselves against storm surges. 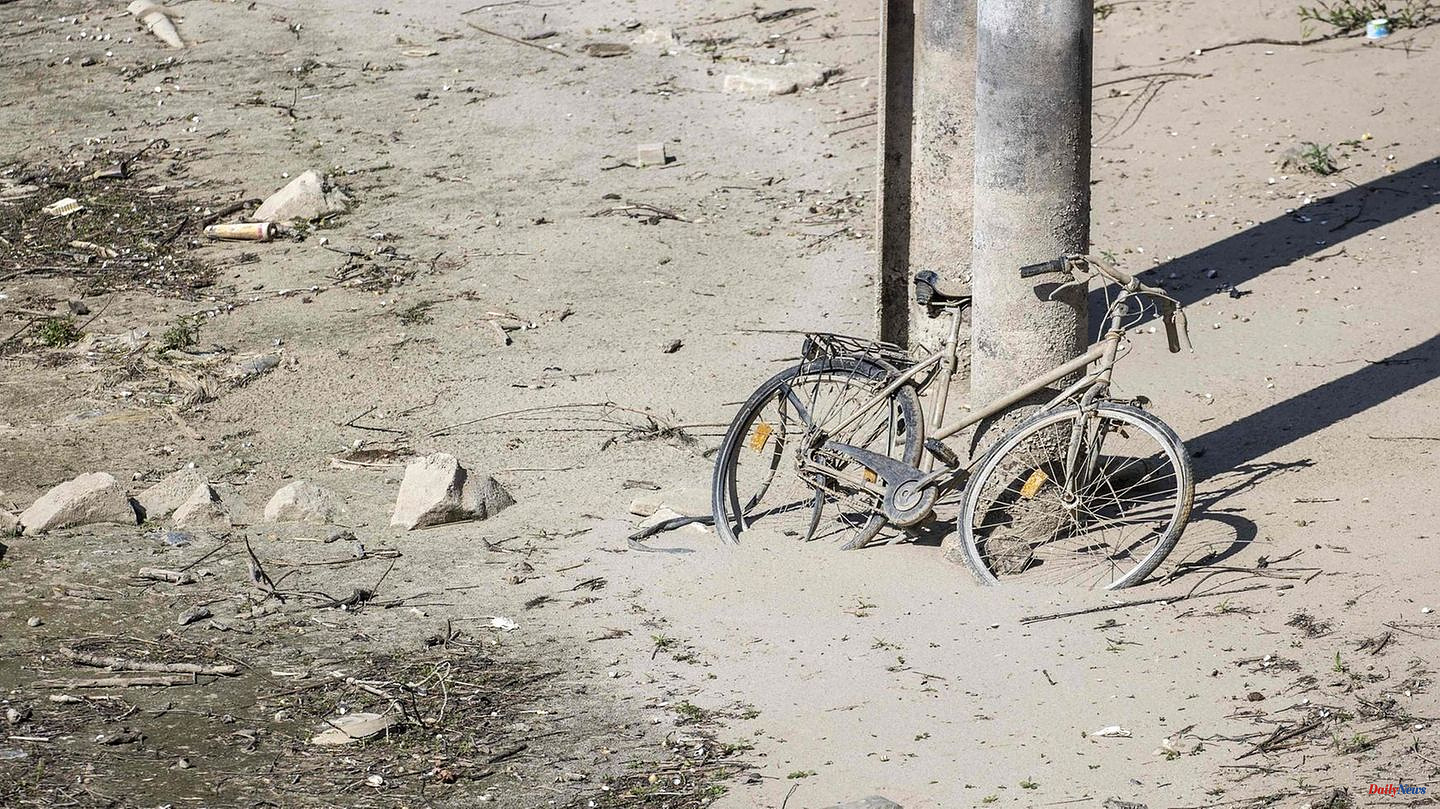 The Dutch know how to defend themselves against storm surges. Also, how to wrest land from water. But rarely before has one had to guard against not having enough water available between The Hague and Arnhem, Groningen and Maastricht. But now the time has come. And while neighboring Germany is primarily considering who will be able to manage the gas shortage in autumn, in the country of canals and waterways there is already a distribution problem. Because of the persistent drought, the government in The Hague has officially declared a water emergency - and is thus only one step away from the "national crisis".

To deal with the unfamiliar shortage, farmers in some parts of the country are already banned from using irrigation systems on their fields. This is a drastic measure for the important agricultural country. Several canals were closed to shipping. Particularly critical for the drinking water supply: Because of the low water levels, salt water sometimes flows from the sea into rivers.

"We have been seeing for a few weeks that it has been getting drier in the Netherlands. This is due on the one hand to a lot of evaporation in our own country and on the other hand to a very low flow of rivers from abroad," explains Michèle Blom, head of the water shortage crisis team set up by the Reich government ( MTW), in a statement, the reasons for the drought. The MTW will now take on a "coordinating role" and, if necessary, make quick decisions to ensure the water supply is always there where it is particularly needed.

This applies not least to the dikes in the Netherlands. Their safety has just as much priority as nature conservation, said the responsible Minister for Infrastructure and Water Management, Mark Harbers. Almost 60 percent of the country is protected by dikes, dams and dunes. About 30 percent of the area is below sea level and is kept dry by dikes and a sophisticated system of pumps, canals and mills. Now the drought is affecting the protective walls themselves. They are in danger of becoming brittle and thus unstable.

The situation is very unusual for the Dutch. "Our focus has always been on keeping our feet dry and draining the water quickly. But now we also have to think about how to hold back the water when it hasn't rained for weeks," hydrologist Jaco van Heemskerk describes in the newspaper " De Volkskrant" the new conditions. Ultimately, they have their origin in the Alps. When there is little snow in the winter and the snow melts largely does not occur, you can feel it in the summer in the Netherlands. Especially early this year, which makes the situation even worse, because nature should actually be helped with more water due to the ongoing drought.

But that is not to be thought of at the moment. Saving water is popular across the country. "Everyone can contribute something," Minister Harbers appealed to his compatriots. "So I ask all Dutch people to think carefully about whether they need to wash their car or fill the paddling pool completely." However, the minister cannot force his compatriots to save, as there is no legal basis for doing so. Rather, the Dutch utility companies are obliged to ensure the drinking water supply in any case. Instead, the MTW crisis team has to access other areas when water management becomes necessary. Who it hits, however, is not just a matter of consideration. In a so-called "displacement row" it is determined who is affected and when. First, shipping has to accept restrictions, then - in this order - agriculture, industry, local water recreation, inland fishing and finally nature, as long as no irreversible damage is caused.

The Netherlands are by no means alone with this problem. On the contrary. According to a drought report by the EU Commission from mid-July, almost half of the territory of the European Union is currently directly affected by severe drought - France, Italy, Spain, Portugal and Romania are particularly affected; extensive forest fires often rage there. A drought warning applies to 46 percent of the EU area, and a drought alert to eleven percent of the area. "A staggering part of Europe is currently facing warning and alert droughts," the report's authors said. The drought is spreading and getting worse all over Europe, it is said.

This can only be confirmed in the Belgian province of Flanders, a region with classically moderate temperatures and sufficient rainfall. Here, in the direct vicinity of the Netherlands, people are also struggling with the consequences of a lack of rain. The last time it rained in Flanders was in 1976 as little as it has this year. Here, too, evaporation plays a particularly important role. "This is an effect that could escalate in the coming years," says Frank Debosere, weatherman at Flemish TV broadcaster VRT. An assessment that is backed up by research. Due to the increased evaporation of water from the heat, dryness settles in the soil and the surface water necessary for plants sinks to unreachable depths.

In this country, the topic is only not in focus because the discussion about the lack of Russian gas obscures the view of the water problems. But there are enough examples: The Rhine does not only have too little water in the Netherlands - with corresponding effects on nature and shipping. Wells are currently drying up in Saxony-Anhalt and the greater Frankfurt area is now removing far too much water from its surroundings, to name but a few. Battles over the distribution of drinking water, which were long thought to be a distant scenario, are now clearly emerging. A water emergency like in the neighboring country seems to be only a matter of time.

1 Four police officers charged two years after the death... 2 Drought in Europe: State of emergency: In the Netherlands,... 3 What evidence speaks for a massacre in the Azov prison 4 "The chancellor has jammed at this point" 5 Police detonation site: fire in Berlin's Grunewald... 6 Gazprom is apparently flaring off gas on the Nord... 7 American Football: Abuse scandal: NFL wants tougher... 8 National team: National coach Voss-Tecklenburg still... 9 "Devil in the White City": Keanu Reeves... 10 TV soaps: This is what happens in the soaps today 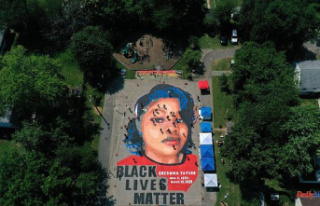