Duchess Kate: When she sails she really shines 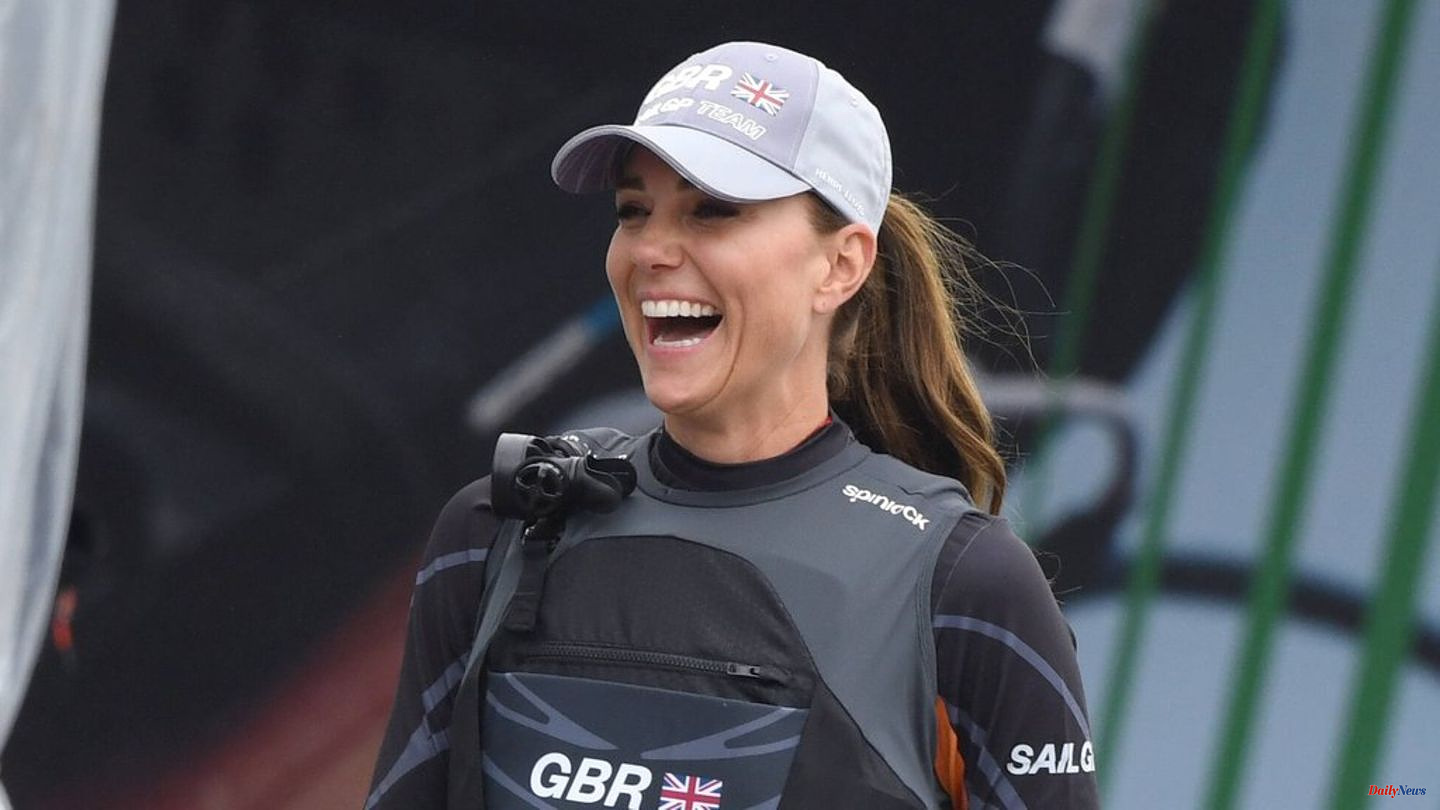 Duchess Kate (40) joined the British team around sailor Sir Ben Ainslie (45) last Sunday to win a friendly regatta. Great Britain competed against the team from New Zealand on the coast of Plymouth. The palace had published corresponding impressions in the form of photos on the Instagram account of Prince William (40) and Kate. Now there is also a short video clip that shows how much the Duchess was obviously looking forward to it. Kate, who has been sailing since she was a child, beams with joy at several points in the video.

But Kate didn't come to the event just for her passion for sailing. She was also there for another reason: she attended the event in her role as patron of the 1851 Trust charity, which Ainslie helped found in 2014.

"Not only is racing so important to these teams, but their commitment to protecting the future of our planet and inspiring the next generation to do the same," reads an accompanying comment. The organization wants to use sport to give young people a better understanding of careers in fields such as technology, engineering and the natural sciences. 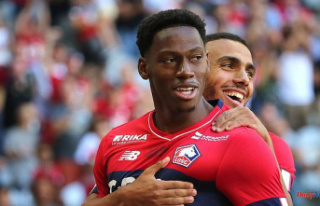