Guns N' Roses are currently on a European tour, but a concert in Scotland will not take place due to medical advice. 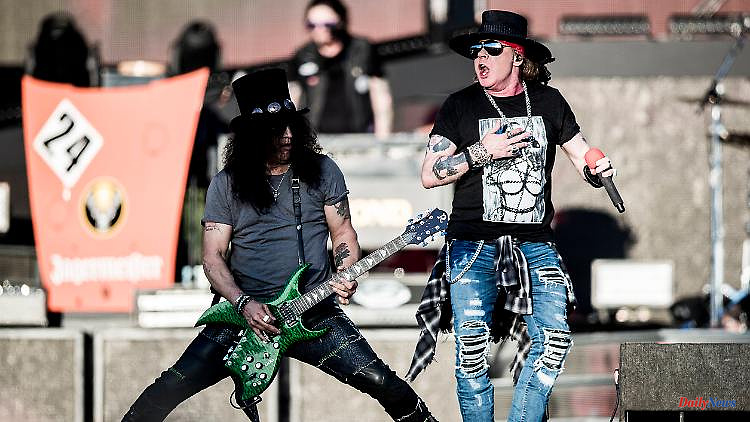 Guns N' Roses are currently on a European tour, but a concert in Scotland will not take place due to medical advice. There is an appearance in Munich in two days. Do the German fans of the rock band also have to worry now?

The US band Guns N' Roses had to cancel the concert planned for yesterday evening in Glasgow, Scotland. "Unfortunately, due to illness and medical advice, GN'R will be unable to perform (...) in Glasgow. We are working on a new date for this show. Please keep your tickets and await another update. Thank you for your understanding and patience,” it said on the Instagram channel of the musicians around singer Axl Rose and lead guitarist Slash.

Many fans have expressed their disappointment at the renewed postponement of Guns N' Roses' Glasgow gig. The Glasgow Times reports that they are "absolutely disappointed" that the gig will not go ahead after waiting two years to see the legendary rockers play in the city. The original date in 2020 had been postponed due to the Covid 19 pandemic.

Quite a few had already traveled to Glasgow to see the band, or could not have the costs of accommodation and travel reimbursed. "This is the third postponement - and a third hotel paid for and wasted," a fan is quoted as saying. And another: "I've been looking forward to this since I got tickets as a birthday present in 2019." A third resigned: "I will never see them live."

Although he wasn't named, most seem to believe 60-year-old singer Axl Rose is affected. The Instagram post read: "I hope Axl recovers soon, his health is the most important thing right now. I'll keep my fingers crossed for him and the whole band from here in Brazil. Axl is very popular and can count on our support and affection counting."

Another follower is more specific: "Axl should rest his voice and take care of his mental state! Cutting the setlist to two hours and playing the songs a little slower and in lower pitches will help Axl and the band! Take care , my idol!"

However, it is unclear what the postponement means for the next upcoming concert as part of their world tour. Because there is no further information yet. On the band's homepage, the performance in Munich's Olympic Stadium is still scheduled for next Friday. On Sunday, the tour entourage would stop in Milan, Italy. Then Vienna and Hanover are on the agenda. In autumn we are going to South America, Mexico, Japan and Australia/New Zealand. 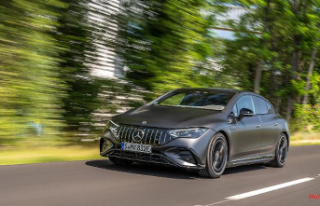