The Russian pop icon Alla Pugacheva has held back for a long time with loud criticism of the war. 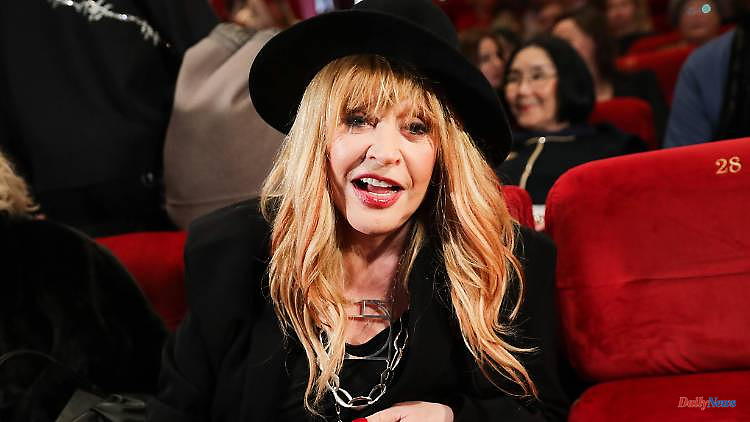 The Russian pop icon Alla Pugacheva has held back for a long time with loud criticism of the war. At the weekend she posts an Instagram post in which she no longer hides her attitude. Old rocker Udo Lindenberg jumps to the side of his former duet partner.

The singer Udo Lindenberg has shown solidarity with the well-known Russian pop singer Alla Pugacheva and her criticism of Russia's war of aggression in Ukraine. He posted a photo of himself on his Facebook page and wrote that his "long-time friend and colleague" was severely critical of "Putin's criminal war against Ukraine."

In addition, the panic rocker quoted from the song "What are wars for?", which he claims to have sung in German and Russian together with Pugacheva in Moscow and Saint Petersburg: "They face each other and could be friends, but before that get to know each other, shoot yourself dead, I find it so crazy, why does it have to be like this".

Lindenberg, who has lived in Hamburg since the late 1960s, and Pugacheva have been connected for many years. In 1988, in the middle of the Cold War, they recorded the first joint record ("Lieder statt Briefe") by a West German and a Soviet artist. They also performed together in the 1980s and had successful tours in the Soviet Union, Germany and Switzerland.

Pugacheva complained on Instagram on Sunday that Russian soldiers were dying for "illusory goals" while at the same time Russia was ostracized internationally. She avoided the word "war," which is banned in Russia in connection with the invasion of Ukraine. The words of the 73-year-old, who is still considered a superstar in her home country, found a wide echo. The Russian state media, however, dropped their criticism of the war in their reporting and only reported on their demand to be labeled as a "foreign agent" - a stigma in Russia - like her husband. With this, she expressed solidarity with her husband Maxim Galkin. The well-known comedian and presenter has been living in exile in Israel for several months after criticizing the Russian attack on Ukraine. Last week the Ministry of Justice in Moscow blacklisted him as a "foreign agent". 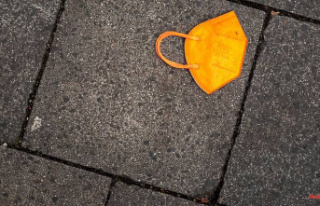