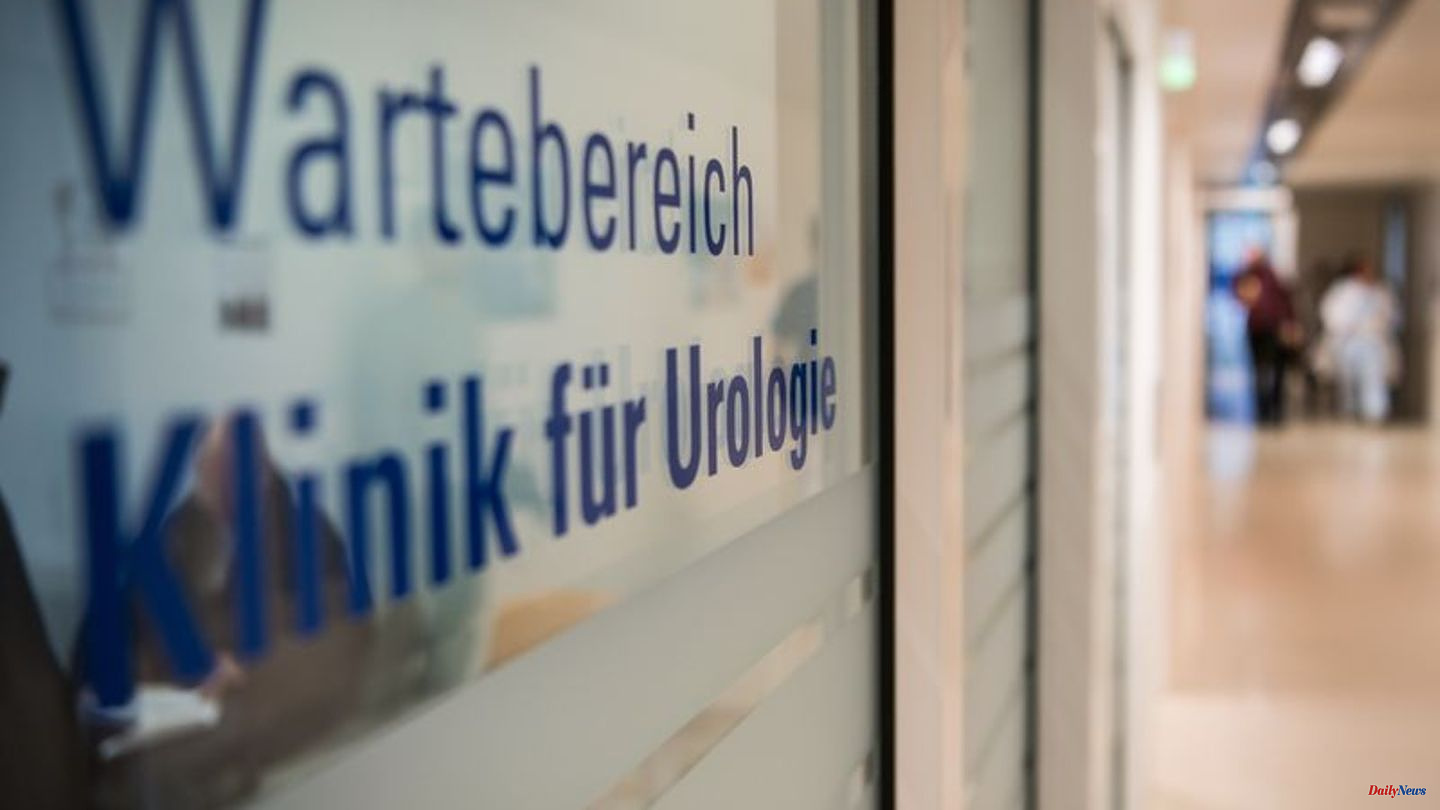 British researchers recommend screening for prostate cancer. Most prostate tumors initially grow without symptoms; therefore, by the time a patient comes to the doctor with symptoms, it may be too late for treatment. The tumor has often already formed metastases and can hardly be contained. A group led by Vincent Gnanapragasam from the University of Cambridge (Great Britain) emphasizes that there are good methods today to avoid unnecessary tissue removal during early detection examinations. The study was published in the journal "BMC Medicine".

Prostate cancer is the most frequently diagnosed type of cancer in men in Germany; According to the Robert Koch Institute, there were 65,200 new cases in 2018. Around a quarter of the diseases are fatal, only lung cancer and colon cancer lead to death more often.

Then you should go to early detection

"Men shouldn't be afraid to talk to their GP about testing and the value of a PSA test, especially if they have a family history of prostate cancer or other risk factors," says Gnanapragasam. The PSA test determines the concentration of the prostate-specific antigen in the blood, but its informative value is limited and false positive results can also occur. According to the German Cancer Research Center (DKFZ), every health-insured man in Germany over the age of 45 can have an annual palpation examination of the prostate. An additional PSA test must be paid for.

More than ten years ago, Scandinavian studies were able to show that a systematic check-up, a screening, predominantly detects prostate cancer in a curable stage. The number of prostate tumors that had already formed metastases when they were discovered was only about 2.5 percent. The situation is different without screening: A study by the British National Prostate Cancer Service for the period April 2019 to March 2020 came to a value of 13 percent for men in Wales and England who had gone to the family doctor because of complaints. In data from the British National Cancer Diagnosis Audit 2014, the figure was even 19 percent.

Men often have a false sense of security

Gnanapragasam and colleagues also complain that health promotion information and even national prostate cancer guidelines make links to symptoms such as urinary problems. This could give men who have no such complaints a false sense of security. However, Christian Gratzke, head of urology at the University Hospital Freiburg, confirms that such misinformation is not widespread in Germany.

Like the British researchers, Gratzke advises not to underestimate the risk of prostate cancer. According to the S3 guideline for prostate carcinoma, men who ask about it are given open-ended advice on the advantages and disadvantages of the screening test. If a patient chooses to do this, the level of prostate-specific antigen (PSA) in their blood can be determined. In addition, the prostate can be scanned via the rectum and a magnetic resonance tomography can be created. A tissue sample (biopsy) is only taken if these examinations indicate a suspected case. "In recent years, we physicians have given a lot of thought to how surgical interventions can be avoided," says Gratzke, with a view to early detection.

1 US ammunition for Ukraine: "Production reaches... 2 The state should not earn money: Lindner wants to... 3 International shipments still possible: Deutsche Post... 4 70 percent mark cracked: Filling of the gas storage... 5 "Would be the first to be fired": Nagelsmann... 6 Alone and emaciated: beluga whale in the Seine in... 7 Michèle moves out: Everything from "Bachelor"... 8 People should land by 2031: South Korea sends probe... 9 North Rhine-Westphalia: Caritas calls for help for... 10 North Rhine-Westphalia: Customs officers ensure grilled... 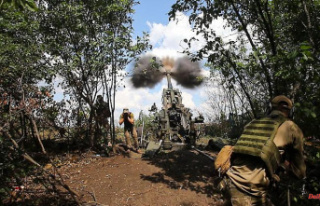 US ammunition for Ukraine: "Production reaches...