Earthquake: volcanic eruption in Iceland - lava bubbles out of the ground

A volcanic eruption has occurred on the North Atlantic island of Iceland. 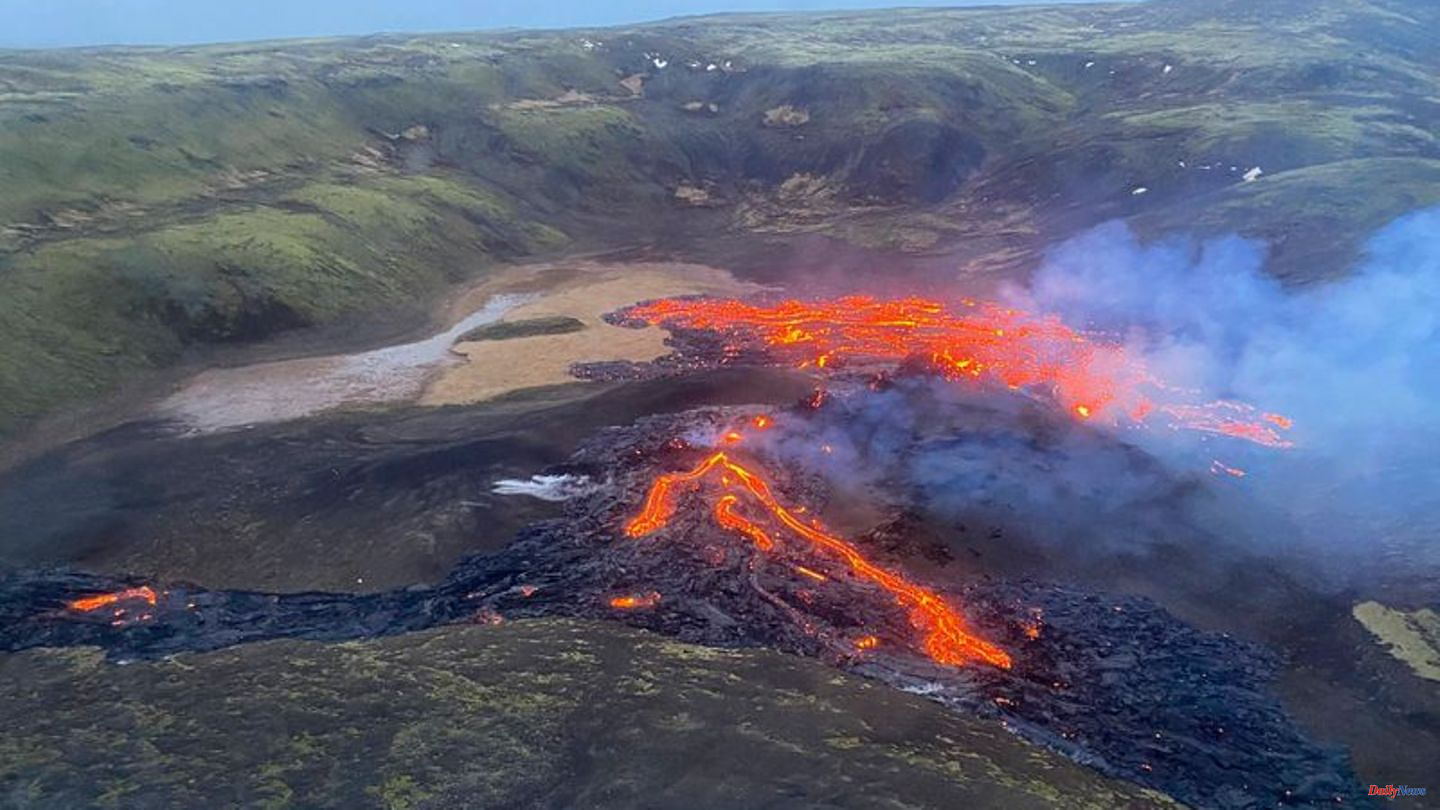 A volcanic eruption has occurred on the North Atlantic island of Iceland. The expected eruption started near Mount Fagradalsfjall on the Reykjanes Peninsula southwest of Reykjavik, the Icelandic Meteorological Agency said on Wednesday afternoon.

The exact location has yet to be determined. Live footage from Icelandic broadcaster RÚV showed lava gushing out of the ground in the area. How big the eruption will be this time could not be estimated at first.

The Reykjanes Peninsula is about 30 kilometers southwest of Reykjavik. There had already been an outbreak of this type on it last year. After that, lava from an underground volcanic system called Krýsuvík kept gushing out of the earth's interior for about five months. As then, the new eruption has announced itself in the past few days with a series of earthquakes, some of them strong. Scientists had therefore expected an outbreak in the near future. 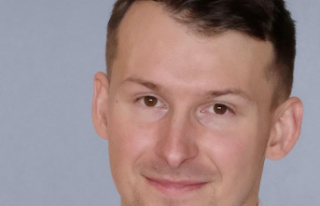