Eastern Pyrenees Murder near Perpignan: The victim's roommate is indicted, and she is imprisoned

A 32-year old man was indicted for the murder of his roommate. 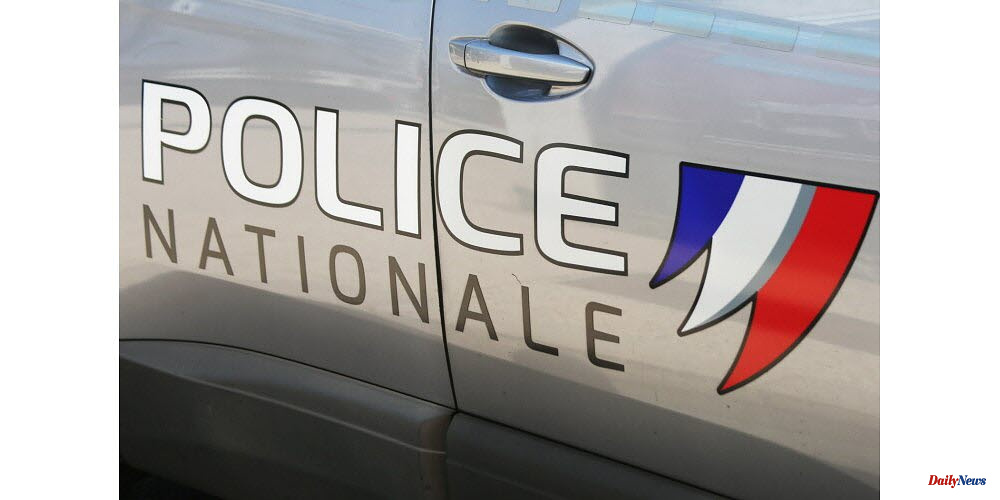 A 32-year old man was indicted for the murder of his roommate. He was located in Perpignan. On Tuesday, he was taken into custody. Jean-David Cavaille, Perpignan's prosecutor, stated in a statement that "a judicial investigation has been opened for murder."

The victim, a man in his forties, had been discovered in the middle of the street by residents of Trouillas (Pyrenees-Orientales), bearing traces of stab wounds to the side and back.

The prosecution announced Thursday that a murder investigation was being opened after the discovery of the body a walker had left behind near Ille-sur-Tet in the same district. Jean-David Cavaille stated that the two cases have "nothing to do" each other.

1 Service canceled: Queen feels "some discomfort"... 2 Royalty. Elizabeth II's Jubilee - The Queen will... 3 With the next Corona wave: Scholz does not want any... 4 After Erdogan's announcement: Moscow warns Turkey... 5 North Rhine-Westphalia: "Who steals the show... 6 SOCCER. Coupe de France: Bourgoin and Villefranche... 7 Soccer. Les Bleuets defeat Serbia in Grenoble to move... 8 Handball. Starligue: Chambery has been selected for... 9 Loire Atlantique. A young biker shot dead, an investigation... 10 Baden-Württemberg: Minister campaigns in vain in... 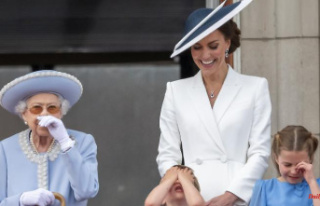