Echirolles. Resistance: The City against the transfer of the ashes from the Manouchians the the Pantheon

Echirolles joined the (long-running) list of communities that support the transfer of the ashes Missak and Melinee Manouchian's ashes to the Pantheon. 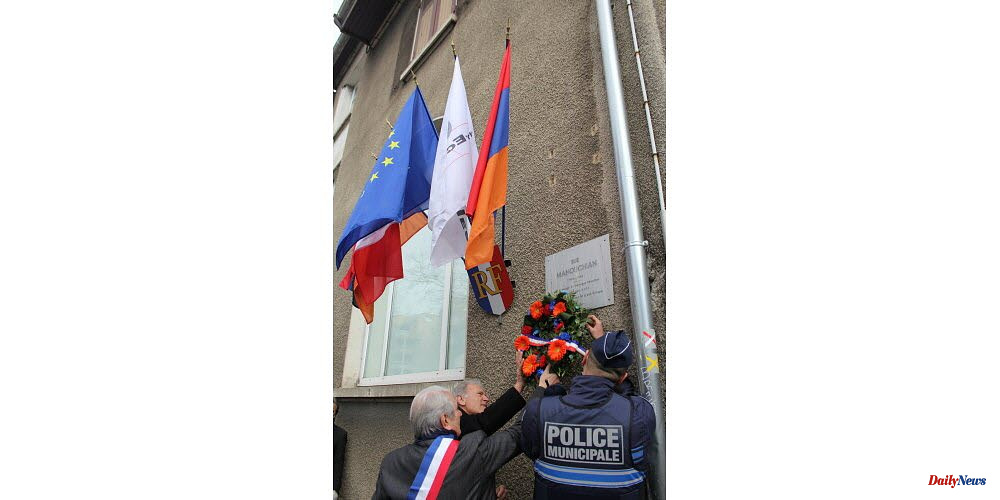 Echirolles joined the (long-running) list of communities that support the transfer of the ashes Missak and Melinee Manouchian's ashes to the Pantheon. On May 30, the municipal council declared the desire, in a deliberation that was adopted despite the absence of the four elected members from the opposition group Rassemblement national.

Missak Manouchian, a Frenchman of Armenian descent, arrived in France in 1925. He was a skilled carpenter and excelled in other fields. His extraordinary talents as a poet also helped him to stand out. He was an active member of the Francstireurs et Partisans during the Second World War. In February 1944, he was captured, tortured, and shot at Mont Valerien with his foreign comrades. Nazi propaganda used his name to describe him as a "gang leader", responsible for 56 attacks, 150 deaths, and 600 injuries. Melinee was also involved in clandestine actions and was an active resistance fighter. She survived the conflict, and was her husband's main biographer. In 1989, she died in Paris.

1 The big crawl: Green roofs surprise with biodiversity 2 From 2024, the European Union will impose a single... 3 Bavaria: dead after fire found in apartment building 4 Soccer / Nations League. The women's jersey will... 5 After legal tug of war: Fiji hands over Russian yacht... 6 Val de Marne. In Vincennes, a building is partially... 7 Together! According to two polls, the leader of the... 8 Crooks, crypto chaos, rise: SG Wattenscheid 09 rises... 9 At the French Open: Demi Moore turtles with star chef 10 Without a bend, with a greeting?: These standards... 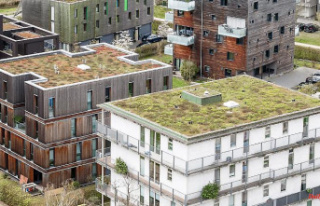