In principle, states are allowed to inspect ships belonging to humanitarian organizations in their ports. 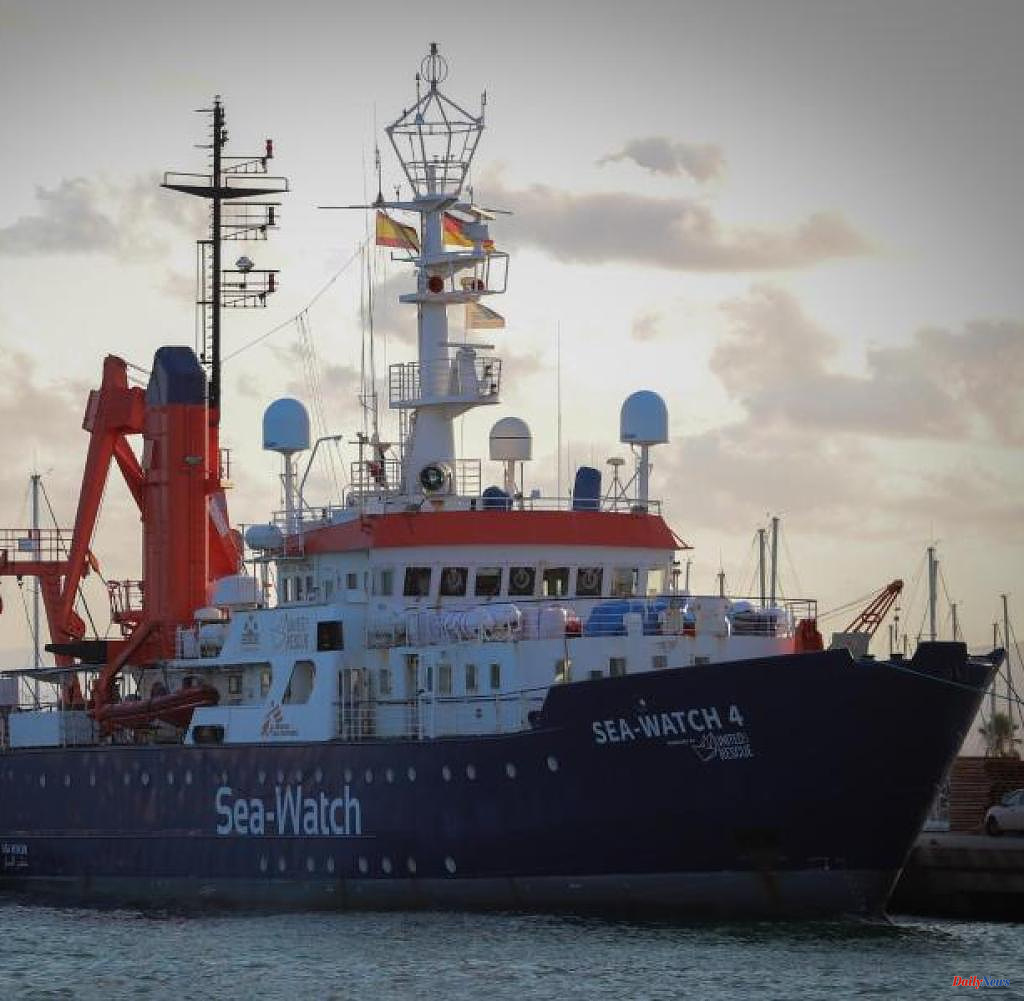 In principle, states are allowed to inspect ships belonging to humanitarian organizations in their ports. The European Court of Justice (ECJ) decided on Monday in Luxembourg. The verdict means a defeat for the rescue organization Sea-Watch, based in Berlin. She had complained that in the summer of 2020 Italian authorities had held two of the organization's rescue ships for months.

The mere fact that a ship is systematically deployed for sea rescue does not mean that international legal requirements have to be observed, according to the judgment. However, the port state can only detain a ship if there is a clear risk to safety, health or the environment.

The two ships "Sea-Watch 3" and "Sea-Watch 4" were also checked on the grounds that they had taken a far higher number of people on board than was permitted. The court explained that the number of people could not in itself constitute a reason to justify an inspection.

However, the port state has reliable indications of a danger even if ships are classified as cargo ships but are in practice used systematically for the search and rescue of people. "Sea Watch-3" and "Sea-Watch 4" are certified as cargo ships. 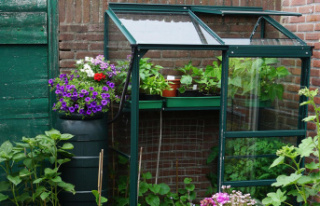 Vegetable cultivation: greenhouse for the balcony:...