Education. Emmanuel Macron would like to expand the approach that was tested in Marseille schools. 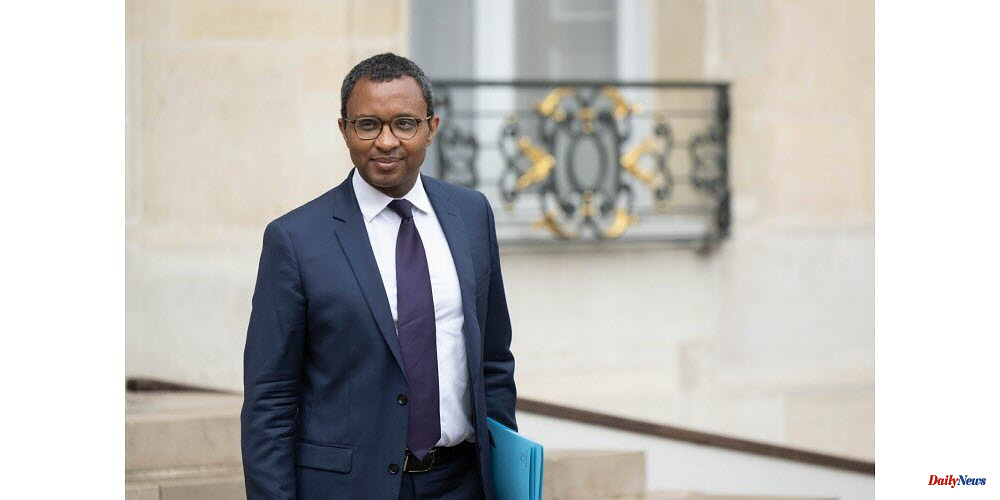 Emmanuel Macron visited Marseille this Thursday to test an educational experiment contested in teachers' unions. He stated that his ambition for the next months was to expand this approach "everywhere" on the territory.

"Our ambition with Minister is then in these coming months to be able... to generalize that approach", said Emmanuel Macron, who was present in Marseille at the Menpenti School.

The leader continued, "It's a desire to find salt for our republican school. That is to say in face of all challenges which are ours. They are very different from one region to the next." After visiting the mathematics laboratory in this school, the leader of the State said that he was impressed by the opportunity for the director to be involved in selecting his team.

He added that "We must put more resources but also give more freedom to people who do so by giving them the opportunity to do as you have shown a sample" to the address of the teachers.

Marie-Laure Mercun, the kindergarten director, explained that one of the goals of the Menpenti mathematics laboratory is to "undermine determinism among certain children who claim to be made for maths"

When Pap Ndiaye, Minister of Education, asked a parent about their child's interest in manipulating and changing their environment, he noted that the parents had received very positive feedback. He adds that "we need financial and human resources so everyone can do more".

Teachers' unions worry about a two-speed school where those with more projects and budgets will be separated from the rest. They call for sustainable resources everywhere and warn against an expansion of this approach.

"It's smoke. It was his project," reacted Virginie Akliout (departmental secretary of the main teacher union in Bouches-duRhone), She lamented that Marseille was a pretext (...), and that the school should be better than the effects which follow each other.

Sebastien Fournier (his deputy) regrets that he was banned from participating in a demonstration where he participated along with about thirty others near the school.

"What happens to kids who aren't involved in innovative projects at school?" Isabelle Bonnet is a vocational high school teacher from the 11th arrondissement in Marseille. 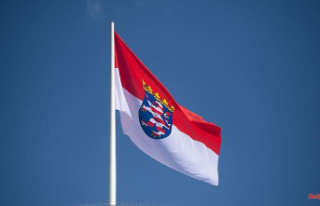