Egypt. Two women were killed by sharks in the Red Sea. One of them was stabbed in the arm.

Two women were killed in shark attacks near Hurghada on Sunday, according to the Egyptian Ministry of the Environment. 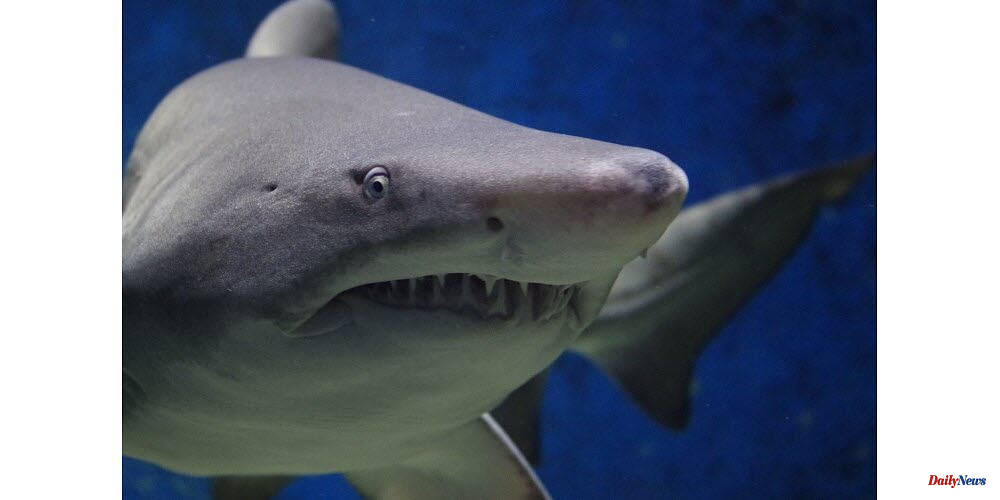 Two women were killed in shark attacks near Hurghada on Sunday, according to the Egyptian Ministry of the Environment. This famous Red Sea resort is closed as a result of the incident, which took place on Friday.

The ministry posted on Facebook that two women were attacked by sharks while swimming in the Sahel Hachich area, south of Hurghada. It also stated that an investigation was underway to determine the circumstances. This drama.

Friday's order by Amr Hanafi, the governor of this region in the Red Sea, stated that "all activity is prohibited for three consecutive days" at the beaches of Hurghada in the south-east part of Egypt.

Although the ministry doesn't specify the nationality, the decree mentions that a governor had "a foreign tourist whose left arm was torn off by a shark".

Many users shared a video of a swimmer struggling before she was surrounded by blood.

If they are not exceeding the permitted limits, sharks in the Red Sea rarely attack swimmers.

A shark attacked an Egyptian beach and killed a Czech tourist in 2018. In 2015, a German tourist died. In 2010, a German woman was also killed. Four other tourists were injured by shark attacks on a Sharm el-Sheikh beach, one of the most popular Egyptian seaside resorts.

Egypt is caught between inflation, devaluation and dependence on the Red Sea. The Red Sea welcomes 65% of the tourists who visit the country.

Egyptian tourism is currently trying to rebound from the ten-years of political turmoil that followed the 2011 "revolution" which toppled Hosni Mubarak, an autocrat, and the worldwide Covid-19 pandemic. 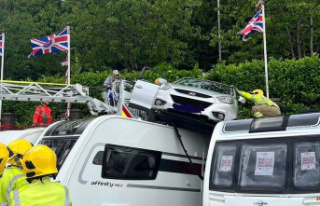