The member of the Bundestag and coordinator of the federal government for maritime economy and tourism Claudia Müller is to conquer the Rostock town hall for the Greens in November. 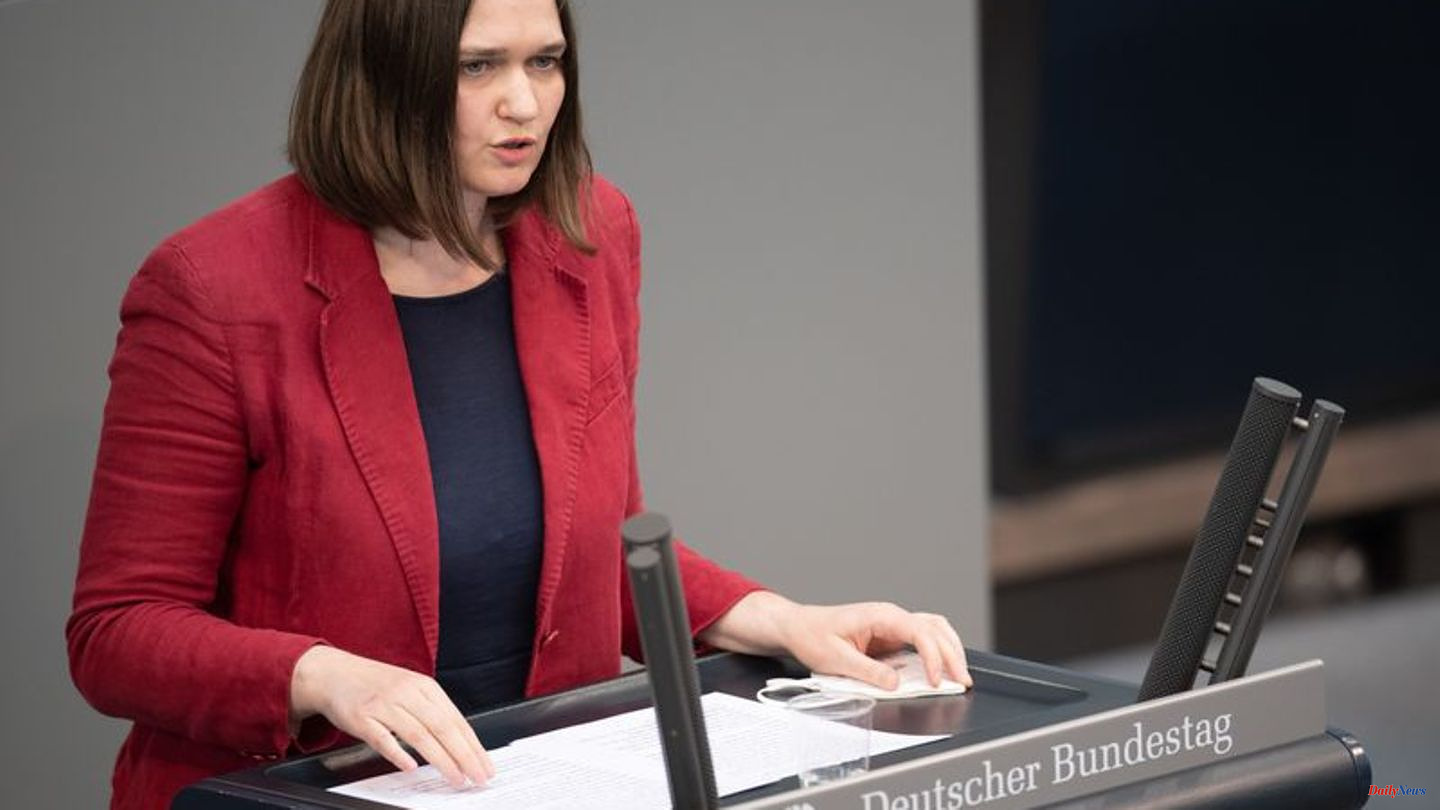 The member of the Bundestag and coordinator of the federal government for maritime economy and tourism Claudia Müller is to conquer the Rostock town hall for the Greens in November. The district association of Bündnis 90/Die Grünen nominated the 40-year-old business graduate as the top candidate at a general meeting on Tuesday evening with 96 percent. Müller was born in Rostock and has been a member of the Bundestag since 2017.

"I see the opportunity to develop my hometown into one of the cities of the future in Germany. We have a lot of potential," she said after the nomination of the German Press Agency. You do not appear as a counting candidate. "I want to be mayor of Rostock."

A new mayor will be elected in Rostock on November 13th. Should a runoff election become necessary, this is scheduled for November 27th. The election was necessary because the previous incumbent, Claus Ruhe Madsen, moved to Schleswig-Holstein as Economics Minister in June in the cabinet of Prime Minister Daniel Günther (CDU).

So far, the only other party to officially nominate their candidate is the SPD, with Carmen-Alina Botezatu, head of the state building and real estate agency. 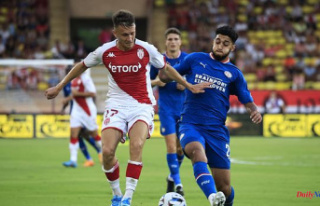 C1: Monaco concedes a draw against PSV Eindhoven but...