Eleven years after the royal wedding: William and Kate's piece of cake was auctioned off

A bite (bit) of Buckingham Palace: A piece of the old wedding cake of Prince William and Princess Kate is worth a good 450 euros to the highest bidder at an auction. 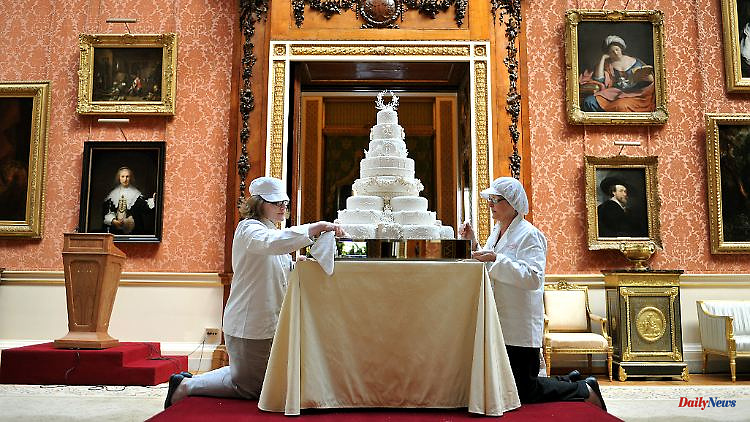 A bite (bit) of Buckingham Palace: A piece of the old wedding cake of Prince William and Princess Kate is worth a good 450 euros to the highest bidder at an auction. His father's cake, King Charles III. and his wife Camilla, on the other hand, no longer really tastes good.

An 11-year-old slice of Prince William and Princess Kate's wedding cake has been auctioned off, complete with the original packaging. The auction house Keys in Norwich put the price on its website at 390 pounds (a good 450 euros). That was lower than the estimate of £400 to £600.

A slice of William's father King Charles III's wedding cake. and his wife, king consort Camilla from 2005, for which a similar price had been expected, remained where it was - it had not been sold, said a Keys employee on request.

On the other hand, a photo of the deceased Queen Elizabeth II and her husband Prince Philip brought significantly more money. The portrait signed by the royal couple fetched £980. A photo album featuring pictures of the Queen and members of the Royal Family on state visits aboard the yacht Britannia fetched £400. £440 was paid for a Christmas card signed by then heir to the throne Charles and his ex-wife Diana and a picture of the couple with sons Prince William and Prince Harry. 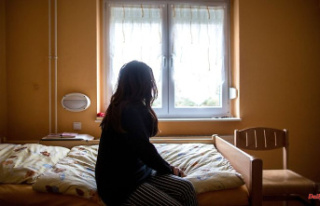