Elon Musk threatened to quit his $44bn acquisition of Twitter. 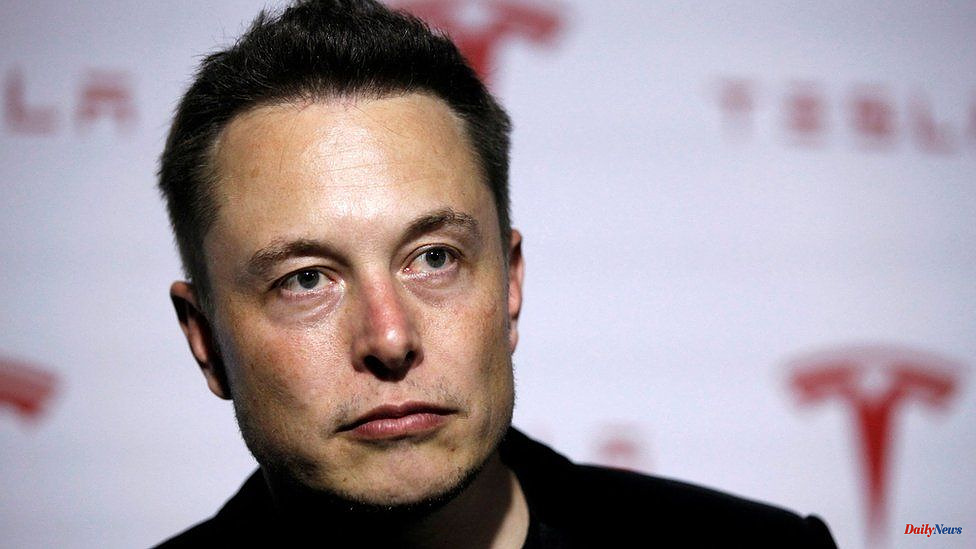 Elon Musk threatened to quit his $44bn acquisition of Twitter. He accused the social media company, Twitter, of "thwarting his requests to learn more" about its users.

Musk stated in a letter to regulators that he is entitled to measure spam accounts.

This letter formalizes a dispute that has been simmering for weeks after Musk placed the deal "on hold" in anticipation of further information.

Musk said that he believes that spam and fake accounts account a much greater percentage than the 5% or so of daily Twitter users who report publicly.

"As Twitter’s potential owner, Mr Musk has clearly the right to the requested data in order to prepare for his transition and facilitate his transaction financing. He must be able to understand the core of Twitter's business model, which is its active user base," wrote Mike Ringler in his letter.

The letter stated that Mr Musk believed the company was actively resisting his information rights based on Twitter's behavior to date and its most recent correspondence.

"This is a material breach of Twitter’s obligations under the merger deal and Mr Musk reserves all rights therefrom including his right not consummate the transaction or his right to terminate this merger agreement."

This dispute has raised questions about the future takeover of Twitter, which was approved by its board in April.

According to a statement, "Twitter has and continues to cooperate with Musk to consummate this transaction in accordance to the terms of the merger arrangement."

Twitter claimed that Musk had waived his rights to due diligence as he was eager to close the deal. It also stated that it would complete the acquisition at the agreed price.

Musk faces a $1bn settlement fee and possible litigation if he opts-out. He first raised the topic of spam accounts last month on social media. He said that the deal was still on hold, but that he was committed to the acquisition.

Analysts believe that Tesla boss Musk might be trying to negotiate a lower price or walk away. They claimed that Musk's unusual decision to raise the matter on social media made it difficult to determine how serious he was.

Parag Agrawal, chief executive of Twitter, defended the company in a series tweets. Musk replied with a poo emoticon.

Musk stated that he believes bots could account to 20% or more of Twitter's users. The US Securities and Exchange Commission received the letter. It confirms that both sides have been arguing about the issue since May.

According to the report, Musk should show "reasonable cooperation" when he attempts to get financing.

The letter states that Twitter's recent offer to provide more details about the company's testing methods, either through written explanations or oral explanations, amounts to Mr Musk refusing to comply with his data requests.

"Twitter's attempt to describe it differently is only an attempt to confuse and obfuscate the issue."

On Monday, Ken Paxton, Texas attorney general, said he launched an investigation into Twitter's "potentially false reporting" over fake accounts. Twitter has until June 27 to respond to Paxton's request.

The plans of Musk for the company have been subject to intense scrutiny by regulators all over the globe. They also raised alarm among SpaceX and Tesla rocket company investors.

Outside investors have helped him to finance the takeover. He is also using equity and loans secured by his Tesla shares. These stocks have been severely affected in recent weeks due to market turmoil that has wiped out billions of value for companies like Tesla.

This has made Musk's $54.20 per Twitter share offer even more generous. Twitter shares fell 3% to $39 on Monday. However, they recovered some ground later. They are not yet at the same highs as last month, when Musk announced that he had bought about 9% of the company's shares.

Hargreaves Lansdown senior investment and markets analyst Susannah Streeter said that the letter was the "strongest signal" yet that Tesla founder Nikola Tesla is ready to leave.

She stated that "This is the move Twitter investors have been bracing themselves for: The moment when Elon Musk’s haphazard tweetings have been condensed into an official letter to regulators. "However, considering the volatility that has hit the tech industry since Musk offered, it's highly probable that Musk is seeking a lower price, even though Twitter provides the data required to support its initial analysis.

1 Living costs: As food prices rise, people cut back... 2 After many years of hard work, sandwich shops are... 3 Natalie McGarry, former SNP MP, is in prison for embezzling... 4 Sir John Major describes contaminated blood scandal... 5 Appeal by parents of Archie Battersbee to reconsider... 6 Have you got a new rash. Have you ever had monkeypox? 7 Study shows that almost half of UK students are affected... 8 Sheffield Hallam: Sherwood writer is concerned about... 9 The Grown Up in Britain exhibition examines the changing... 10 Deborah James "taught us how live and how die" 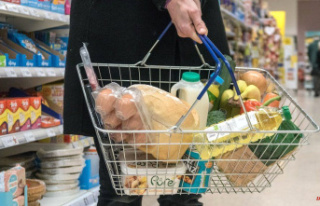