Emergencies: Further closures due to fire in Grunewald

The fire in the Grunewald forest in Berlin has not been completely extinguished even two days after it broke out - the nearby Avus city motorway and the railway line remain closed. 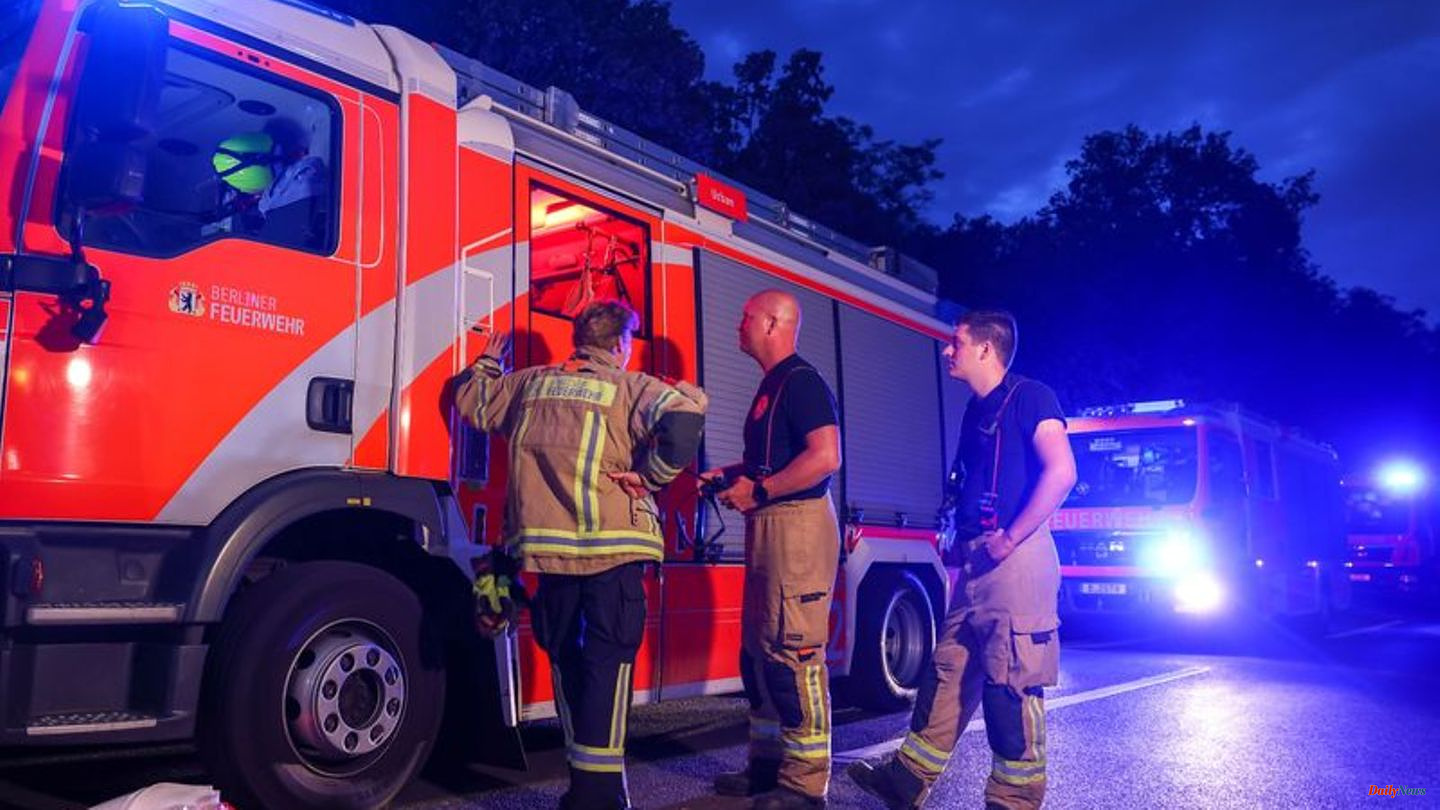 The fire in the Grunewald forest in Berlin has not been completely extinguished even two days after it broke out - the nearby Avus city motorway and the railway line remain closed. According to the fire brigade, a decision on when and whether the routes can be opened can be expected around Saturday noon at the earliest. It continues to burn at the blast site, but only within a defined area. Smaller fires would be extinguished there. There are currently no major sources of fire in the forest outside the blast site.

In the night to Saturday there were no more explosions, it was said. Remote-controlled robots to explore the exclusion zone were withdrawn due to the more relaxed situation at night. Exploration of the area should be resumed on Saturday morning.

Although the flames around the Grunewald site have largely been extinguished, the danger has not yet been banned, especially for the emergency services. According to the police, the ground on the site there was still up to 700 degrees hot in some places on Friday. To reduce the risk of further explosions from remains of ammunition, these areas must be cooled with water. The fire brigade and a special company used a fire fighting vehicle. Some storage sites for dangerous explosives have always been constantly cooled with water, nothing happened there.

Fire chief Karsten Homrighausen spoke on Friday of a lengthy process in which the temperature of the heated ammunition was repeatedly measured with a "remote thermometer". This is the only way the fire brigade can decide where cooling water, which is pumped through hoses from the Havel three kilometers away, is needed.

The fire brigade had already imposed a safety radius of 1000 meters around the site on Thursday. Only when the cooling is successful and the danger is reduced can the restricted area be reduced to a radius of 600 meters and then the Avus and the railway line can be released again.

The railway line between the main train stations in Berlin and Potsdam is closed because of the operation. S-Bahn trains are affected, as are regional trains, ICs and ICEs.

Fire chief Karsten Homrighausen emphasized: "It is due to safety." In the case of further explosions of ammunition residues, material could be thrown far. The explosives experts have identified three danger areas, where the fire brigade will specifically cool. In view of the complicated risk management, the fire brigade uses state-of-the-art and expensive technology from a wide variety of organizations.

The fire broke out on Thursday night at the blast site. Tons of old grenades, ammunition and confiscated fireworks were stored in buildings on the site. Explosions could be heard, the fire spread throughout the day in the dry forest area. The cause of the fire in Grunewald is unclear.

According to the police, around 30 tons of "munitions and ammunition" from the Second World War and several hundred kilograms of fireworks that were confiscated on New Year's Eve were stored on the large site of the detonation site. These stocks are blown up at regular intervals, most recently in March and April. To be on the safe side, the stocks stored are "permanently rained on". There is also a fire protection concept, fire protection corridors and a fire alarm system.

The detonation site for the destruction of weapons and explosives has existed since 1950. The police are now responsible. She emphasized that there had always been considerations to move the location. Brandenburg's Interior Minister Michael Stübgen (CDU) was open to talks with Berlin about solutions. 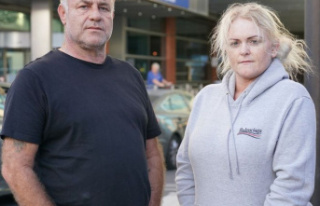