Emergencies: Storms and mudslides in South Tyrol and Trentino

Violent storms and mudslides have hit South Tyrol and Trentino. 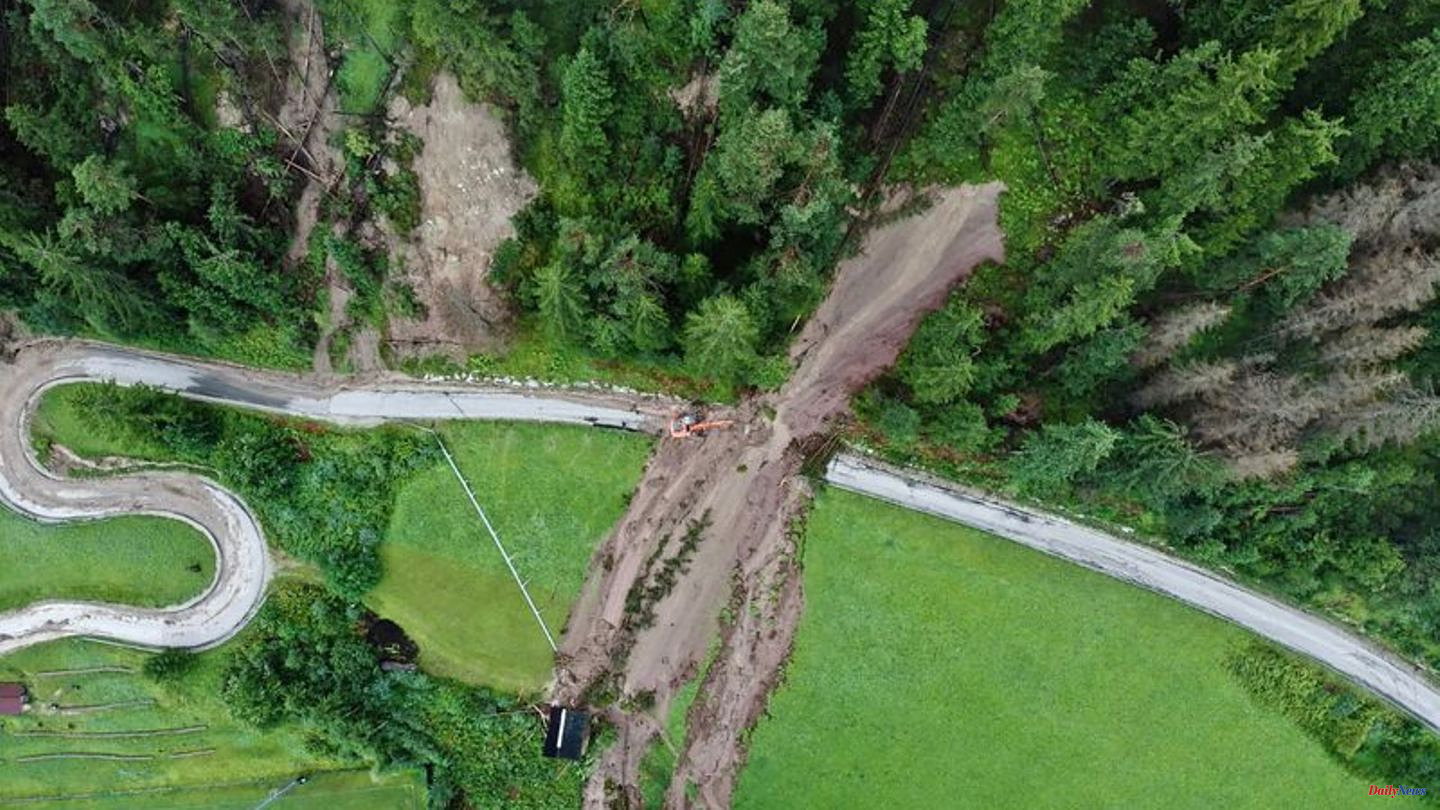 Violent storms and mudslides have hit South Tyrol and Trentino. The fire brigades in the northern Italian holiday regions were in constant use at the beginning of the weekend.

211 people, including holidaymakers and locals, had to spend the night of Saturday in a gym in the Fassa Valley in the Dolomites alone.

Houses and hotels were partially affected by mudslides. During the cloudburst, precipitation of more than 100 liters per square meter was measured within an hour. According to initial reports, there were no injuries.

In South Tyrol, the fire brigade counted more than 200 missions with around 1000 firefighters on Friday evening. The east of the country in the area of ​​the Dolomites was particularly affected. In St. Martin in Thurn, 50 people had to spend the night in a gym.

In the municipality of Olang, the car of an Italian vacationer was hit by a mudslide, and the roof of a mill that was also hit crashed onto the car. A couple from Milan was just able to get out of the car, as the news portal "stol.it" reported. Video footage posted online showed streams bursting their banks, taking trees and parts of the road with them.

Report from the province of Trentino Communication from the South Tyrol fire department Report on stol.it 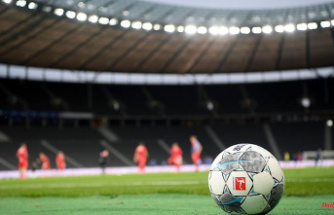 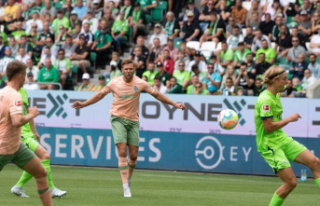