Emergency: No more searching for missing anglers on the Darß

The search for a missing vacationer from Jena on the Darß peninsula (West Pomerania-Rügen) is no longer being intensively continued. 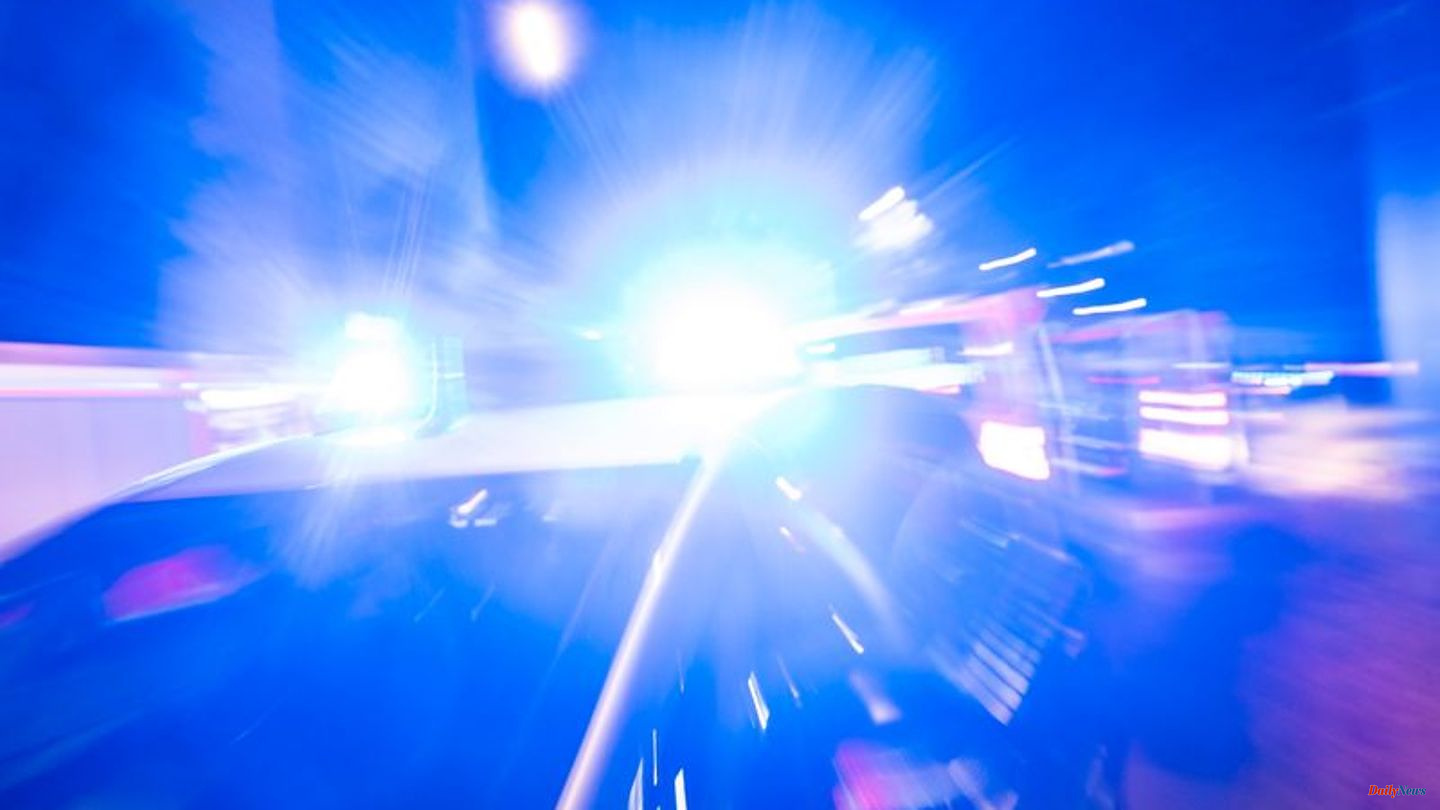 The search for a missing vacationer from Jena on the Darß peninsula (West Pomerania-Rügen) is no longer being intensively continued. Police officers on patrol continued to look for the whereabouts of the 43-year-old, said a spokesman for the Neubrandenburg police headquarters on Saturday. A large-scale search operation involving a helicopter took place on Friday. In the evening it was canceled without result.

According to his travel companion, the man left Ahrenshoop for fishing on the Bodden side of Born on Thursday evening, but then did not return. The man was reported missing on Friday morning. Police officers found the missing person's car in Born, but not the man.

1 USA: in the face of school shootings, train police... 2 Emergencies: Still "enormous danger" at... 3 Accidents: At least eleven dead in a bus accident... 4 Duchess Meghan: Tyler Perry addresses emotional lines... 5 TV ratings: Bundesliga start is ratings champion on... 6 Liebesaus: It has come to an end: Kim Kardashian and... 7 Biographer about Zelenskyj: "He is a very good... 8 Licenses at stake: California sues Tesla over autopilot 9 Love off after nine months: Kim Kardashian and Pete... 10 "We're always in focus": Why do dogs... 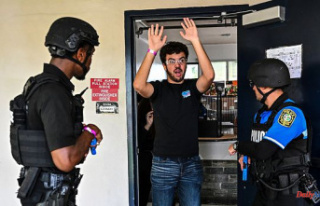 USA: in the face of school shootings, train police...