Emir of Qatar meets Scholz: Qatar wants to deliver gas to Germany as early as 2024

In order to become independent of Russian energy supplies as soon as possible, Germany wants to purchase liquefied gas from Qatar. 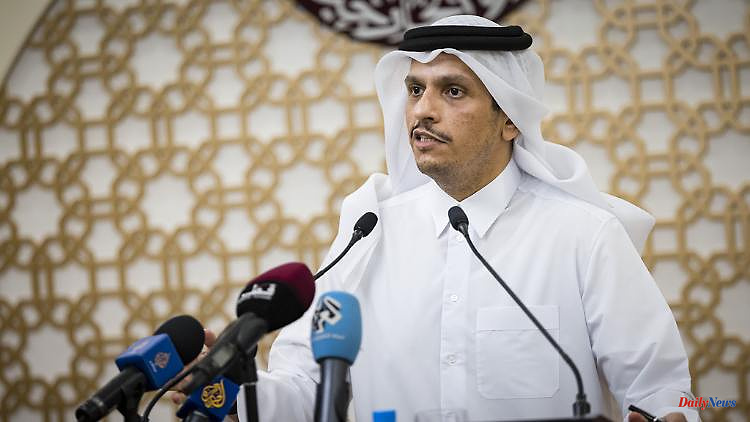 In order to become independent of Russian energy supplies as soon as possible, Germany wants to purchase liquefied gas from Qatar. That could now go even faster than planned, explains Sheikh Mohammed bin Abdulrahman Al-Thani. The construction of liquid gas terminals is also being accelerated.

According to a report, Qatar wants to supply Germany with liquefied natural gas (LNG) as early as 2024. "We want our US liquid gas plant Golden Pass in Texas, in which Qatar Energy holds 70 percent, to be ready by 2024 so that we can deliver to Germany," said the Gulf State's Deputy Prime Minister, Sheikh Mohammed bin Abdulrahman Al-Thani. Handelsblatt".

This could go faster than previously planned. The expansion of production in the North Dome gas field will be completed in 2026, “maybe even in 2025,” continued the Deputy Prime Minister. Qatar and Iran share the world's largest gas field. By 2026 at the latest, Qatari gas production is to be increased from the current 77 to 126 million tons of LNG. So far it has been said that Qatar can only supply Germany with large quantities if the state-owned company Qatar Energy has increased production to 126 million tons of LNG annually.

In view of the Ukraine war, Germany wants to quickly become independent of Russian energy supplies and is also relying on liquefied natural gas. The Emir of Qatar, Sheikh Tamin bin Hamad Al-Thani, is therefore meeting with Chancellor Olaf Scholz from the SPD and Economics Minister Robert Habeck from the Greens in Berlin. During the state visit, further billion-euro investments in German companies will also be negotiated.

In order to reduce energy dependency on Russia more quickly, the government also wants to push ahead with the construction of liquid gas terminals. The Federal Council passed the LNG Acceleration Act. This should simplify the approval process.

The law affects the construction and operation of both floating and stationary liquid gas terminals and the necessary connection lines. It is intended that environmental impact assessments can be dispensed with temporarily. The lifespan approval for LNG terminals is planned in the law until the end of 2043. Further operation can be approved for climate-neutral hydrogen. 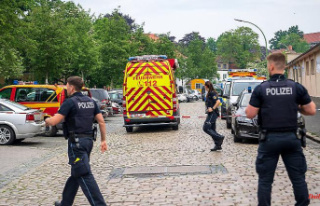