"Emotional days with tears": Fiona Erdmann takes her daughter out of the clinic

It's been around four weeks since Fiona Erdmann had to take her little daughter to the hospital with a hernia. 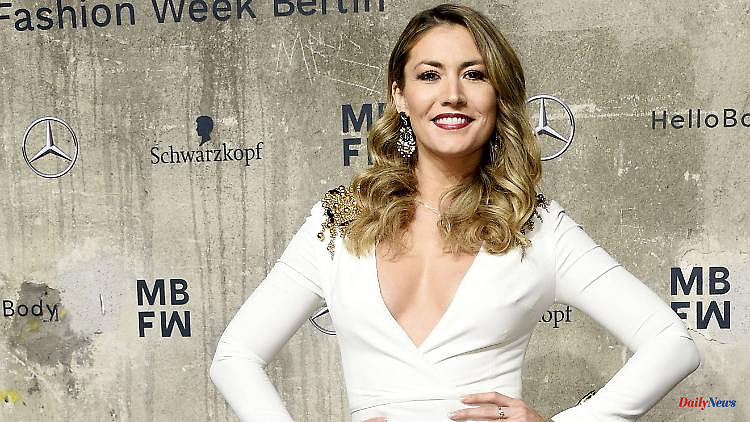 It's been around four weeks since Fiona Erdmann had to take her little daughter to the hospital with a hernia. But the bad news is now followed by good news: the child underwent a successful operation and is now back home.

Fiona Erdmann has had to cope with quite a few setbacks in her life. But now the former candidate is reporting back to "Germany's next top model" (GNTM) with good news on her Instagram page.

In several stories, the 33-year-old reports on her daughter Neyla's operation. This was successful, so that Erdmann was able to bring the girl back home. The two-and-a-half-month-old girl had to be hospitalized in early July with a hernia.

"We are about to be released and are going home right now," says Erdmann, who is gently holding her daughter in the clips. It was "very emotional days with tears" for her, after all it was not easy for her to "put her child in the hands of strangers". So she had to "take a deep breath".

According to her doctor, the operation was "urgently necessary", Erdmann reveals. "We shouldn't have waited any longer." Neyla "put it away really well", everything went well.

However, Erdmann's son Leo also had to go to the hospital again. A few days ago, the one-year-old suffered a bloody wound on his eyebrow on the beach that had to be sewn up. Now the pulling of the strings followed - not an easy situation, but at least on time for Leo's birthday. "My little man is just two years old. I can't believe it," said the moved mother of two.

The father of the two children is Erdmann's partner Moe, whom she keeps out of the public eye as far as possible. The family has lived in Dubai for several years.

Fiona Erdmann became known through her GNTM participation in 2007. At the time, she took fourth place in the model talent show. As a result, she was also seen in various reality TV formats, and in 2013 she moved to the jungle camp.

Erdmann has also made headlines in the past with several tragic strokes of fate. In 2016 and 2017, in quick succession, she lost her 56-year-old mother, who suffered from a mental illness, and her then-husband, who died after a traffic accident. In April 2021, she suffered a miscarriage after previously announcing her pregnancy. A little later, however, Erdmann was pregnant again – with Neyla, who was now born in May. 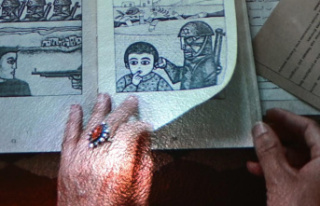