Julian Classen aka Julienco and his wife Bianca, better known as Bibi, are something like the influencer dream couple in this country. 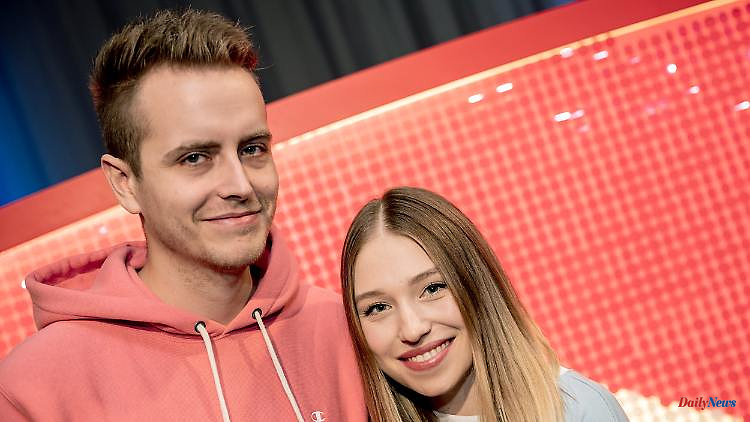 Julian Classen aka Julienco and his wife Bianca, better known as Bibi, are something like the influencer dream couple in this country. Married since 2018, the two also have two children together. But now the bomb explodes: Bibi has split up.

The rumor mill was already bubbling: have Bianca and Julian Classen separated? Various indications seemed to point in this direction in recent times.

So the couple, who usually showed up together in photos and clips on social networks, suddenly took an ominous social media break. The two disappeared from the scene for weeks, even skipping their podcast together.

When Bibi finally got back to her tens of millions of followers in mid-May, she did so without explaining her spontaneous break. Her husband, on the other hand, was anything but euphoric in a statement. "I don't know if I'm ready to continue posting here as usual," he wrote.

Shortly thereafter, Bibi was spotted shopping without her wedding ring. And then there was this: photos appeared on Tiktok that showed a woman who could well have been Bibi. The woman showed herself familiar on a platform and kissing an unknown man.

The time of speculation is now over: Yes, Julian and Bibi Claßen are no longer a couple. The 29-year-old announced this personally in a story on his Instagram page. "I'll make it short and painless: Yes, Bibi and I broke up. Bibi broke up. I can't and don't want to say much more about it at the moment," Julian Claßen drops the bomb.

The two children together are of course the top priority, he assures. "There's no question about that. We just have to see how things continue now," adds the visibly depressed web video producer. He thanks the fans for their encouraging words. At the same time, he asks for your understanding that he currently "doesn't have his head" free to think about new content on his platforms.

Bianca and Julian Claßen have known each other since school and have been a couple for 13 years. The two got married in September 2018. Son Lio was born in the same year, followed by daughter Emily in 2020.

Bibi, born Bianca Heinicke, built up an empire as an influencer with fashion, cosmetics and lifestyle tips. Her YouTube channel "BibisBeautyPalace" alone has almost six million subscribers. Her previous partner also made a YouTube career as Julienco. His channel has almost four million fans.

1 Depp and Heard in court: As if the Me-Too debate had... 2 41 degrees in Andalusia: Spain is suffering from a... 3 "NATO is informed": Turkish fighter jet... 4 Corona outbreak out of control?: North Korea reports... 5 Difficult visit to Scholz: Emir of Qatar brings gas... 6 Mercedes surprisingly strong: serious copying allegations... 7 Mercedes surprisingly strong: serious copying allegations... 8 Severe storms in NRW: Storm tears down the top of... 9 Severe storms in NRW: Storm hits Paderborn and Lippstadt... 10 ATP does not award any points: Russian ban has massive... 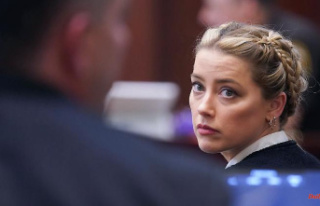 Depp and Heard in court: As if the Me-Too debate had...